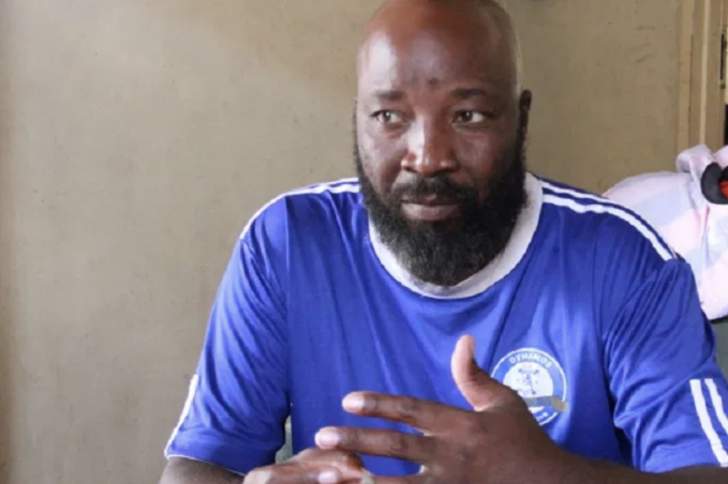 Dynamos Football Club legend Itai Stanley Chirambadare was on Thursday granted Z$5 000 bail by the High Court after spending a week in custody on sodomy charges.

Chirambadare was arrested last week on allegations of sodomising a 13-year-old boy he was mentoring at his soccer academy in Harare’s high-density suburb of Mufakose.

Justice Webster Chinamhora also ordered him to surrender his passport, stay at his given address, report to the nearest police station every Friday, and not interfere with State witnesses.

Chirambadare (56), who is represented by attorney Knowledge Mayeresera, will be back in court on 13 May.

Prosecutors allege that the former DeMbare legend sexually abused the minor at his home several times starting in March this year when the lad had gone to his house to do some sweeping chores.

He allegedly threatened to kill the minor if he divulged the abuse to anyone.

The 13-year-old eventually developed piles prompting him to report the abuse to his uncle who helped him to file a police report.