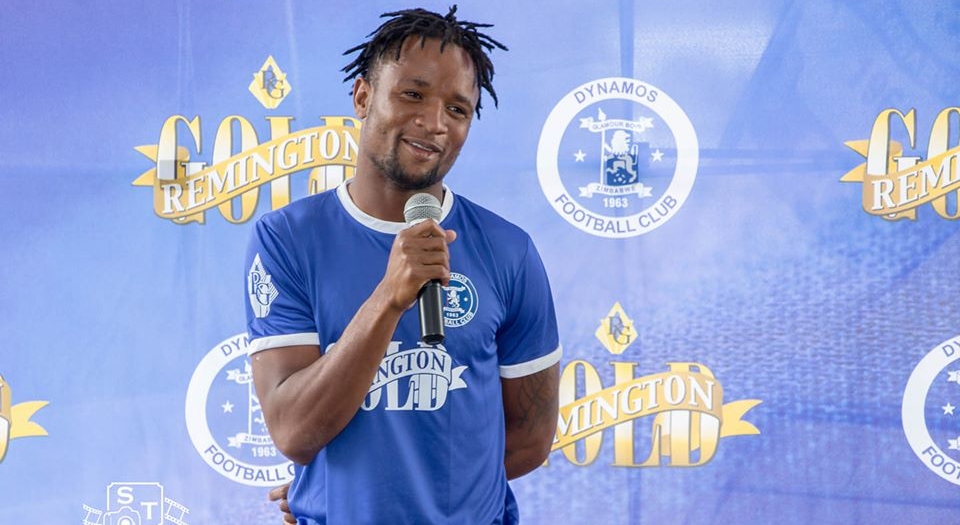 Dynamos Football Club have tied down captain Partson Jaure to a new deal putting to bed the uncertainty surrounding his future at the club.

Jaure rejoined DeMbare ahead of the 2020 season from Manica Diamonds, but his contract is understood to have run out last year before he had played for the club.

He (Jaure) signed a contract just before the Independence Day celebrations and that is all I can say.

Goalkeeper Simba Chinani who had been dismissed by the club is also understood to have committed himself to the Glamour Boys as they prepare for the restart of the game.

The Premier Soccer League (PSL) is expected to start next month in a phased approach, starting with a pre-season tournament.

Domestic football had been on hold since March last year due to COVID-19-induced lockdown.