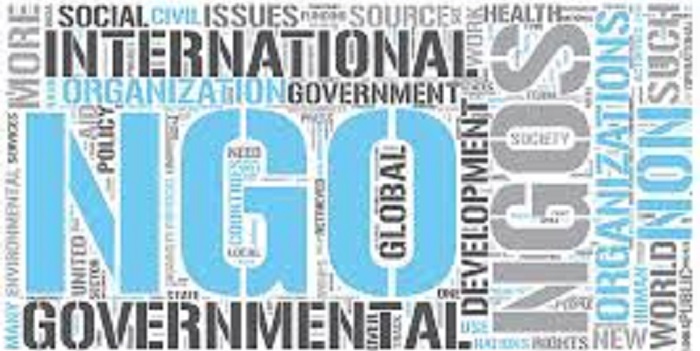 The government of Zimbabwe has banned a Mutasa-based Non-Governmental Organisation (NGO) from operating in the area with immediate effect.

This comes after President Emmerson Mnangagwa in October 2020 said Zimbabwe will be reviewing regulations governing the conduct of Non-Governmental Organisations (NGOs) operating in the country.

He claimed that some NGOs were violating the government’s humanitarian policies, remarks that echoed those of the ruling party, ZANU PF, that has often accused some NGOs of working with opposition parties and the Western community to promote the regime change agenda.

NewZimbabwe reports that Connect, a family therapy and counselling training organisation based in the Mutasa district in Manicaland, was told to close its doors but the reason could not be immediately established.

The publication further reports that government authorities in Manicaland delivered a letter to the organisation on Monday to inform them that their operations should be stopped. Read part of the letter:

You are required to stop operations with immediate effect.

Sarudzai Samungure, the ‎community services officer for the Mutasa Rural District Council, who wrote the letter, said the local authority suspended Connect’s operations after a meeting with the organisation on March 19.

Samungure emphasised in her letter that Connect’s “co-operation in this matter will highly be appreciated”.

This comes a day after the state-controlled The Herald newspaper published a story saying that “dubious NGOs” were “at it again”, accusing them of “selling diplomats false tales to attract funding”.

Connect is the first NGO to be banned by Zimbabwean authorities this year. The last was the Community Tolerance Reconciliation and Development Trust (COTRAD) from Masvingo, in March 2019.

COTRAD’s ban was set aside by Justice Loice Matanda-Moyo, who served as a High Court judge at the time after Zimbabwe Lawyers for Human Rights filed an urgent application challenging the district administrator’s decision to outlaw the NGO’s operations.

NGO bans remind of the Robert Mugabe era when NGOs were traditionally banned ahead of elections, making it difficult for the outside world to provide humanitarian assistance or monitor polls.

In 2008, at the height of Zimbabwe’s political and economic crisis, the government outlawed food aid agencies. The ban was reversed in 2009 after Mugabe was forced to form a coalition government with the late Morgan Tsvangirai’s MDC T.