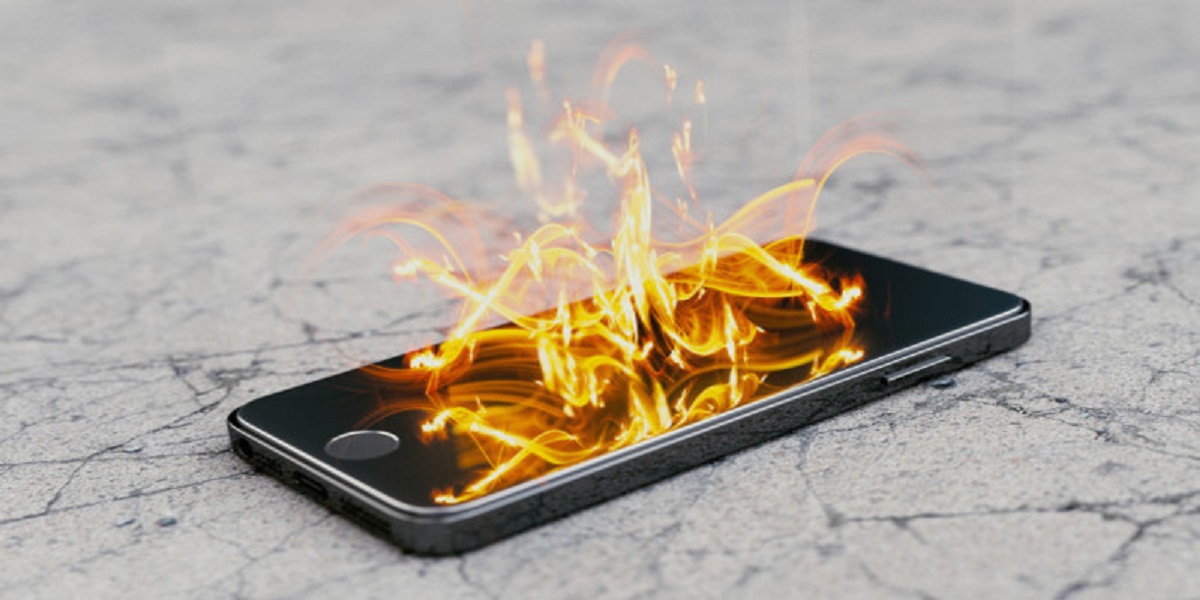 A journalism student at the National University of Science and Technology (NUST) has been hospitalised after her cell phone exploded in her handbag, leaving her unconscious.

The university confirmed to ZTN’s Khanyile Sithole that the student was rushed to the United Bulawayo Hospitals after she collapsed following the blast in a lecture room on Monday.

The university’s spokesperson, Thabani Mpofu, told ZTN that the student had her cellphone in her handbag and it then just exploded.

The student was not injured and the other classmates were not injured. She, however, suffered shock and was taken to United Bulawayo Hospitals where she was treated and discharged.

Mobile technology expert, Edwin Chabuka explained what may cause mobile devices to explode and the precautions that should be taken. Chabuka said:

A phone has a battery that stores power it needs for it to work, so if a phone is to explode, it’s going to be one of two things. Either the part of the phone responsible for putting power into the battery which is called the charging system or the battery itself.

But if you feel your phone is too hot to the touch when charging, then best check if the cable is fine or if you are using the correct charger. One other reason is a faulty battery either from the manufacturer or faulty from usage which is seen by the battery swelling up or bulging. Once you see a swelling battery it is best to dispose of it.

Cases of phone explosion are not common but in 2018, Samsung discontinued the Note 7 just 3 months after releasing it because the phones were catching fire.

In extreme cases, the phone explosions leave people within their proximity dead.