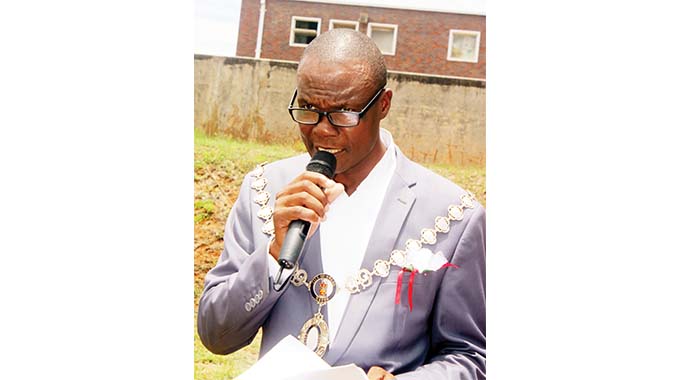 Striking Gweru City Council workers have rejected a $23 000 minimum wage proposed by Council for unskilled and semi-skilled employees under Grade One.

The workers want Grade One employees, the category in which general hand employees fall, to pockets $30 000 including allowances.

However, Gweru Mayor Councillor Josiah Makombe said Council will prioritise service delivery and will pay workers salary rates that are in tandem with the economy as well as the revenue collected by Council. Said Makombe:

The workers are alleging that they are paid slightly above $ 6000 for the least paid person who are mostly general hand and semi-skilled employees.

What they are not saying is that after factoring in allowances, the least paid workers take home $ 15 000.

Some of the employees that fall under this category do not have adequate Ordinary Level qualifications.

Makombe also revealed that Council is owed $300 million by ratepayers as only 40 per cent of the projected revenue is being collected.

He said 70 per cent of the revenue collections are being channelled towards employees’ remunerations and not service delivery when it should be the other way round.