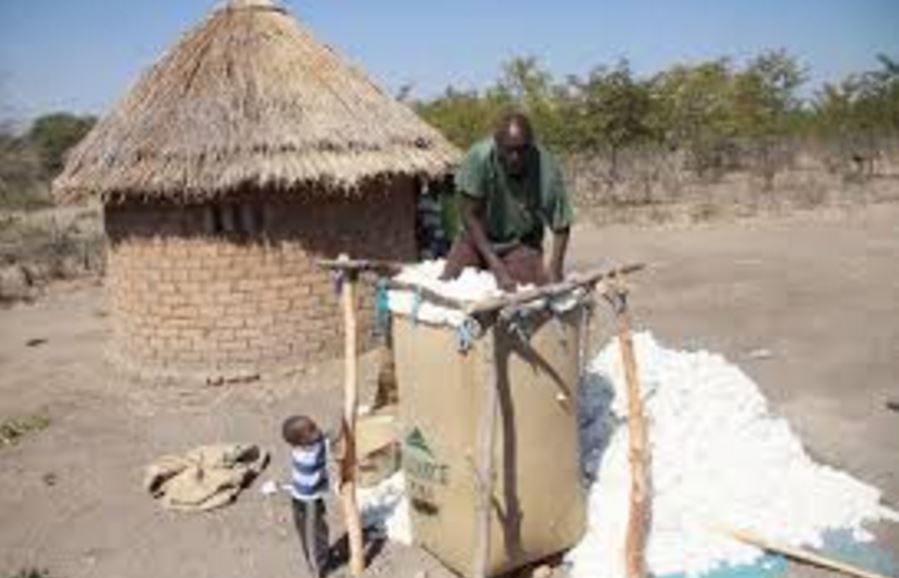 The Cotton Company of Zimbabwe (Cottco) owes farmers $1.5 billion from the crop that they delivered last season, an official has revealed.

The company’s acting managing director Pious Manamike said the payments to farmers had been a challenge due to a number of reasons. He said:

At this stage, we have not made payments amounting to $1.5 billion to farmers for the crop delivered last year.

We still have hurdles to be cleared in terms of operationalisation and raising of the funds.

He said the Ministry of Finance and Economic Development, together with the Reserve Bank of Zimbabwe, was working out modalities so that money was passed to Cottco so that it pays farmers.

Last year the cotton producer price was set at $43,94 (US$1,75) per kg and the government has intervened because of Cottco’s cash flow problems.

For this year’s crop, Manamike said, the price has been pegged at US$0,35c a kg and Cottco is working with CABS and CBZ to obtain funds so that it pays farmers on delivery.

Manamike also said 98 percent of the cotton was being produced through the Presidential Input Scheme while 2 percent was being contributed through free farming.