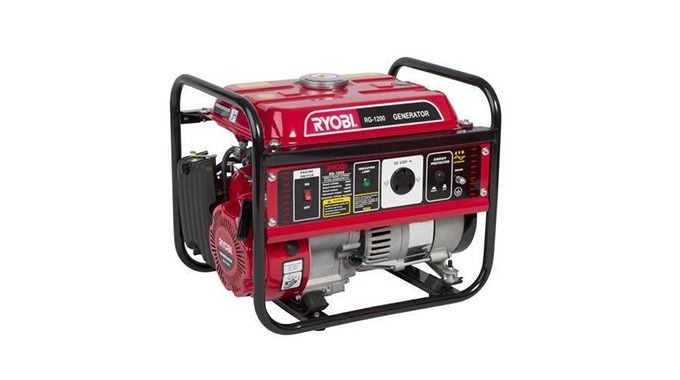 Sunday Makore (47) of Sizinda suburb in Bulawayo and three accomplices allegedly stormed a Meteorological Services Department (MSD) office and stole a generator before fleeing in a getaway car on 16 March this year.

Makore and his three accomplices who are all still at large, reportedly struck at Goetz Observatory in Khumalo suburb travelling in unregistered Toyota Runx on 16 March at around 8 PM.

Prosecuting, Ashley Dube said Makore dropped from the motor vehicle and he walked straight to the generator room.

Two of the suspects and Makore allegedly took a Kipor Diesel Operator, loaded it into the car and the gang drove away at high speed.

Makore last Friday pleaded not guilty to one count of theft when he appeared before Bulawayo magistrate Rachel Mukanga.

Mukanga granted him $10 000 bail and he will be back in court on 5 May. The State did not oppose bail.

Meanwhile, the total value of the generator is $102 000 and nothing was recovered.