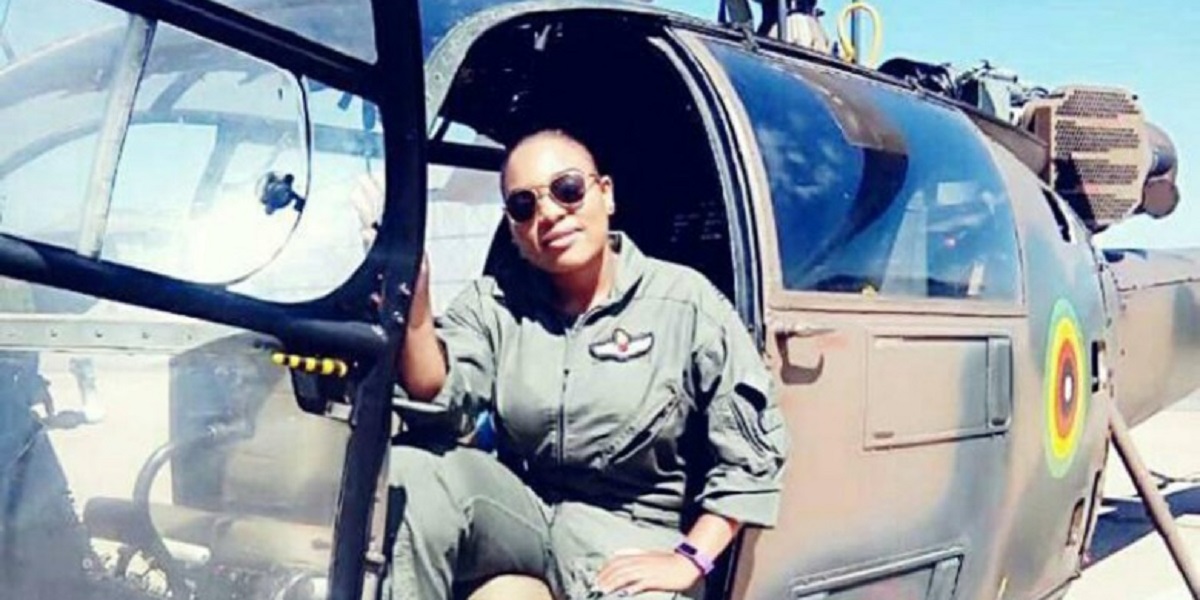 MDC Alliance Secretary-General, Chalton Hwende has said the Airforce of Zimbabwe helicopter crash that happened at Plot 2 of Gardner Road, Ward 16 in Goromonzi, Mashonaland East could have been avoided.

Two people – a toddler and her mother who were injured, taken to Parirenyatwa Group of Hospitals and later transferred to Trauma Centre in Borrowdale for treatment, were reportedly in a stable condition Friday night.

Hwende said the helicopter crash could have been avoided if the ZANU PF government had invested in new aircraft. He said:

The death of Air Force of Zimbabwe cadres in yesterday’s helicopter crush is unfortunate. But the accident could have been avoided if the ZANU PF government had invested in new aircraft instead of relying on ramshackle helicopters acquired by the colonial regime 50 years ago.

Meanwhile, the government has said investigations are underway to establish the cause of the crash.

The crash comes barely days after reports that President Emmerson Mnangagwa had bought an US$18 million helicopter he allegedly intends to use mainly for the 2023 electoral campaign.

The reports infuriated some who argued that the incumbent leadership was getting its priorities wrong.

12 comments on “The Helicopter Crash Could’ve Been Avoided – Hwende”