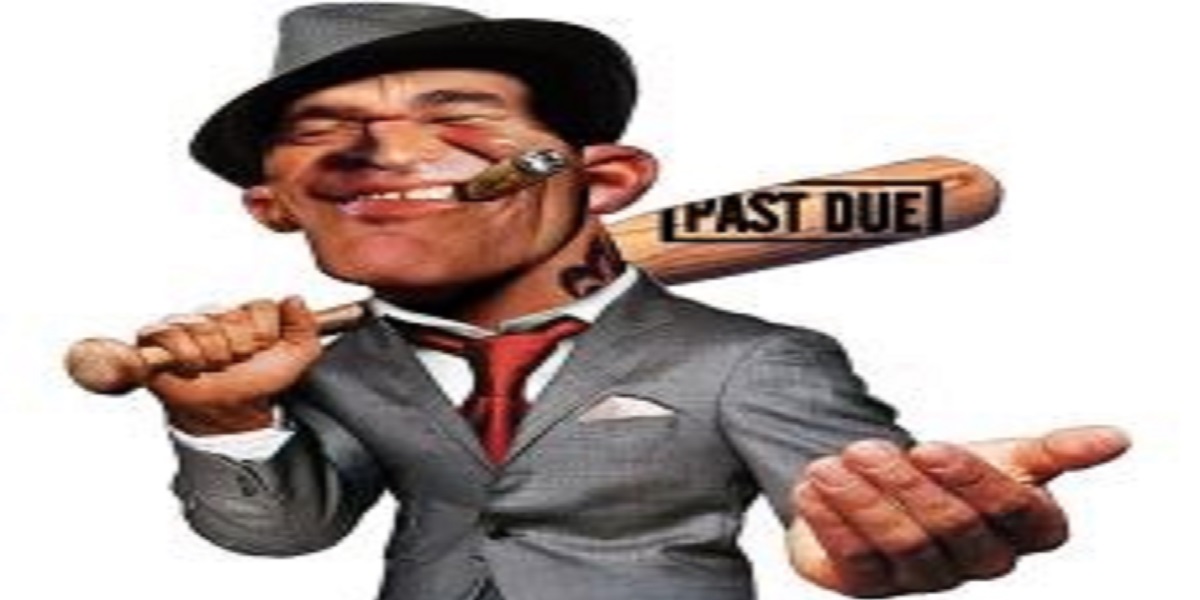 The City fathers however denied claims by a residents association, CHRA, that they had declared war on residents saying the move was meant to improve service delivery. In a statement, Harare City said:

_It’s true Harare City Council is on a drive to collect all the money it is owed by residents. Council has been under attack for poor service delivery because it has not been fully enforcing debt collection._

_There is no war against residents. Actions towards debt collection should be viewed in the positive because the net effect is to ensure residents receive services. Non-payment of bills kills service delivery, brings diseases and erases progress that has been achieved to date._

There has been a long-standing war between the city fathers and residents over rates with the latter accusing the local government authority of demanding for payment of services that are not there.

On the other hand, the city fathers argue that they are failing to provide required services because they have inadequate resources.

Harare also say service quality will improve if all ratepayers commit to paying their rates religiously and timeously, therefore, the deployment of debt collectors is a justified move.

They also claim that the cancellation of debts in 2013 worsened its standing and created a wrong precedent that even if residents don’t pay rates, the central government will still cancel them.

In 2018, the Minister of Local Government, Public Works and National Housing, July Moyo gave local authorities permission to take legal action against government departments in order to recover unpaid debts which were around US$1 billion then.

Local government authorities fund their operations through rates, funds from revenue mobilising projects and also get some of the money from the central government.

Section 301(1) of Zimbabwe’s 2013 Constitution says “Not less than five per cent of the national revenues raised in any financial year must be allocated to the provinces and local authorities as their share in that year.