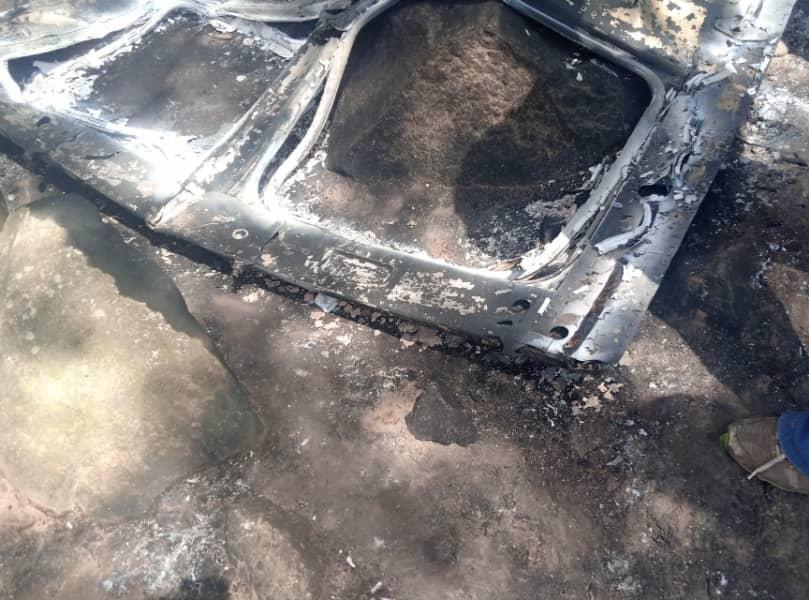 President Emmerson Mnangagwa has mourned the four people who were killed when an Air Force of Zimbabwe (AFZ) helicopter crashed in the Chinyika area of Goromonzi, Mashonaland East Province on Friday.

The deceased are two AFZ pilots, Flight- Lieutenant Annita Mapiye who is Zimbabwe’s first female helicopter fighter pilot and Wing Commander Tinashe Thomas Manyowa, an AFZ technician Flight Sergeant Tinodiwanashe Chikamhi, and an 18-month-old toddler identified as Jade Fenyere, who was sleeping in the house with her twin sister Jada.

In a statement yesterday, President Mnangagwa said he learnt with great sorrow and grief of the fatal air crash. He said:

While investigations are still underway, it has come to my attention that all three members of the crew perished in the crash.

Even more heart-wrenching is the information that the helicopter crashed on a rondavel, claiming one other life and injuring a mother and a child.

As we await details concerning this tragic incident, may I, on behalf of the party Zanu-PF, Government, the Zimbabwe Defence Forces, and on my behalf, express my deepest condolences to relatives of the airmen and the child who perished in this rare incident.

Meanwhile, the injured toddler and her mother were taken to Parirenyatwa Group of Hospitals and later transferred to Trauma Centre in Borrowdale for treatment, and were reportedly in a stable condition last night.

One Comment on “Victims Of Military Helicopter Crash Named”