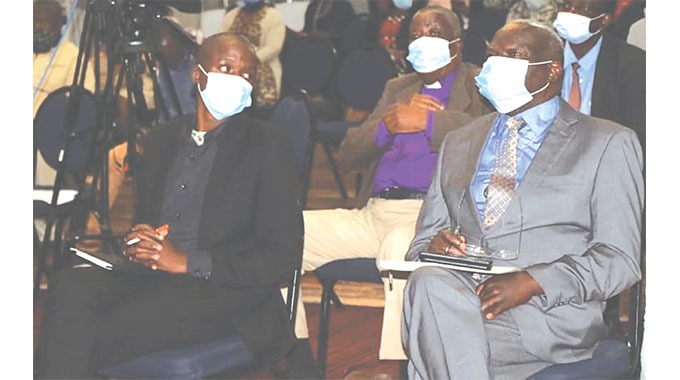 Only 50 per cent of teachers have turned up for duty in Bulawayo Metropolitan Province with pupil attendance pegged at 68 per cent since the commencement of the first term.

Sibanda was responding to the chairperson of the Bulawayo provincial task force, who is also the Minister of Local Government and Public Works July Moyo, who had asked him to provide figures of teachers not reporting for work. Sibanda said:

The teacher attendance drastically dropped due to incapacitation notices forwarded to schools, districts and the province.

Moyo said it was unfair that teachers were being paid their salaries while they were not working, with pupils spending time playing in schools as they have no one attending to them.

Primary and Secondary Education Ministry director of communication and advocacy Taungana Ndoro warned that teachers who are not working will be punished.

Meanwhile, teacher unions who spoke to Chronicle confirmed that their members were not reporting for duty.

Progressive Teachers’ Union of Zimbabwe (PTUZ) president Takavafira Zhou said their position was that teachers attend classes once a week.

We communicated this position about our incapacitation to the Government when the year began.

I don’t blame those teachers who are failing to attend because we cannot subsidise the Government. The incapacitation is real.