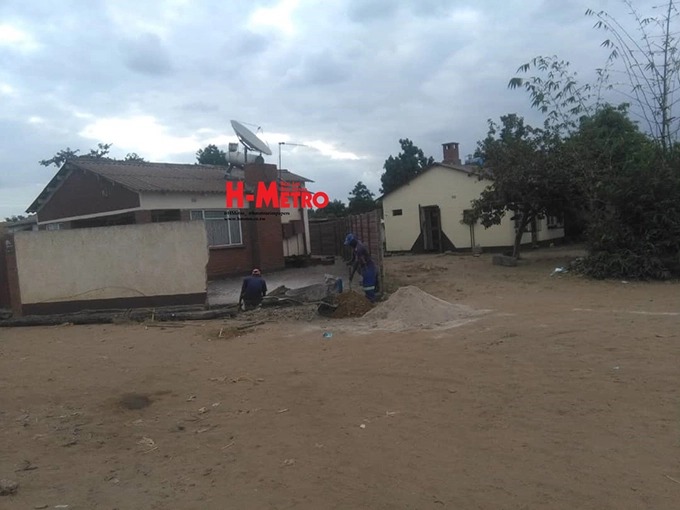 Recalled MDC Alliance Mufakose Member of Parliament, Susan Matsunga’s vehicle, a Land Cruiser Prado reportedly rammed into a precast wall before the driver sped off from the scene.

The incident occurred on Sunday morning at the corner of Mutufu and Mukumba road in Mufakose and a son to Matsunga’s sister is believed to have been behind the wheel.

According to H-Metro, the vehicle is now being used for Mushikashika (pirate taxi).

A man from the affected houses who spoke to the publication on condition of anonymity said:

I heard a loud disturbing sound around 4 am on Sunday morning. I quickly peeped through the window and saw the car trying to leave the scene without even assessing the damage. The car left before I alerted everyone else in our house.

When we got outside a few women on their way to Mbare Musika alerted us that they had recognised the vehicle since it had become popular for picking and dropping commuters.

We reported the incident to the police leading to the tracking of both the driver and the vehicle.

Matsunga is believed to have undertaken to pay the damages and was quick to accept blame on behalf of her sister’s son.

The former legislator acquired the Land Cruiser Prado after entering into a Vehicle Loan Facility Agreement with the Parliament of Zimbabwe and the vehicle was to be used during her tenure.