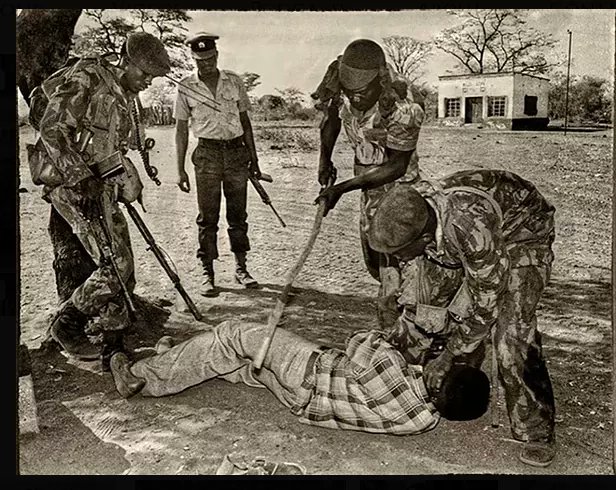 Exiled former cabinet minister Jonathan Moyo says one of his major regrets is his failure to get hold of the Chihambakwe Report during his period as a government minister.

The report was produced by the Chihambakwe Commission of Inquiry which was established by late former President Robert Mugabe in 1983.

The Commission, chaired by Justice Simplisius Chihambakwe, was mandated with investigating the massacre of thousands of innocent civilians by the Zimbabwean military in the Matabeleland and part of Midlands provinces between 1982 and 1987, also called Gukurahundi.

Speaking during a Zoom discussion on the topic, Zimbabwe At 41 years: Finding a Lasting Solution to the Gukurahundi Genocide’, Moyo said he intended to publish the Chihambakwe report had he laid his hands on it.

Moyo claimed that the key enforcers of the Gukurahundi massacres were the same people who masterminded and executed the November 2017 military coup and publishing the report might have prevented the putsch. He said:

I must say as an individual, one of my objectives when I was in government was to find that report.

… I started looking for that report in the hope to get my hands on it and publish it to stop them.

Can you imagine what could have happened instead of the Blue Ocean, I had actually gotten the Chihambakwe Report on my hands and published that.

Instead of running into town with the tanks, they would have run out of town without the tanks but alas, l believe I came very close but did not succeed.

The government has kept the Chihambakwe Report under lock and key amid fears its publication could also spark ethnic violence in the country.