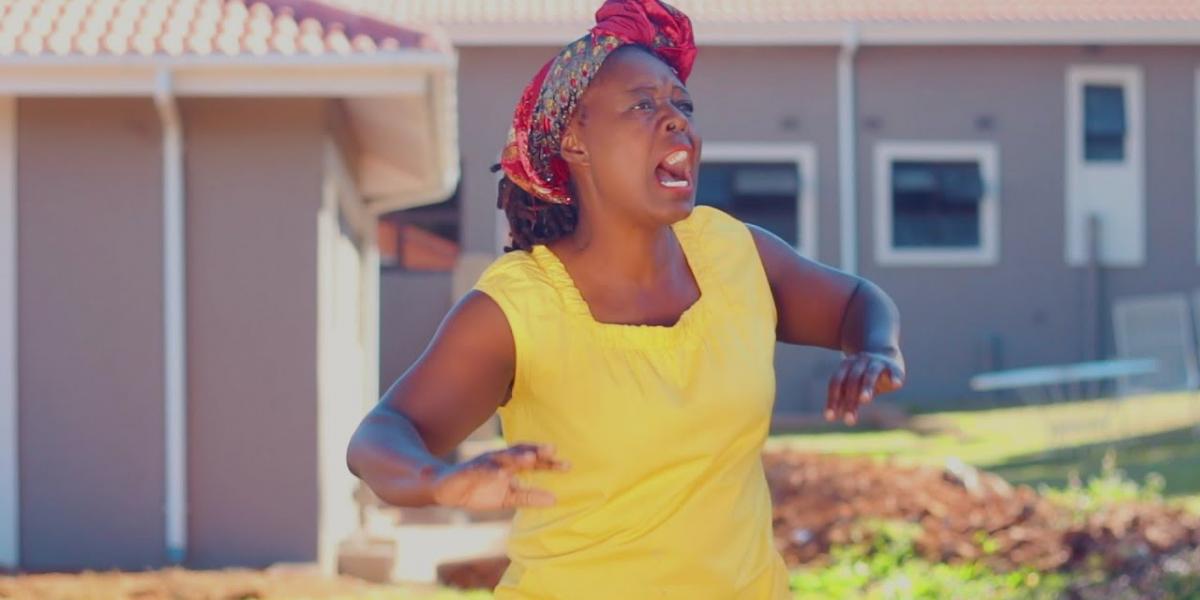 Murudzwa was speaking at the 41st Uhuru Gala held at HICC over the weekend where she was among several artists who were invited to perform at the event. She said:

No matter our differences, Independence Day will only be disliked by fools; it’s indeed a special day where we need to reflect on the gains of Independence and celebrate with our peers what our heroes did for us to achieve all this freedom.

As a female artist, I also feel independent because the Lord has been amazing to us over the years.

The Mutare-based singer said she had missed the stage and interacting with her fans, describing the coronavirus as a “witch”.

Murudzwa commended the Government for hosting the gala meant to celebrate the country’s independence.