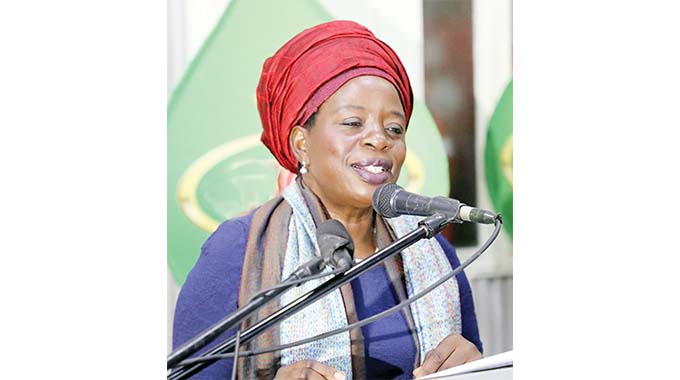 The CPC’s mandate is to protect consumers and regulate the accreditation of consumer protection advocacy groups among other functions.

The new appointments were announced by Industry and Commerce Minister, Sekai Nzenza in her latest press statement.

Minister Nzenza announced that the appointments were done with the concurrence of President Emmerson Mnangagwa, in terms of the Public Entities and Corporate Governance Act (Chapter 10:31) effective 11 March 2021. She said:

The Commission shall operate as an implementation mechanism of the Consumer Protection Act in line with the Ministry of Industry and Commerce’s mandate.

Pursuant to that, the Commission is mandated to protect the consumers, regulate the accreditation of consumer protection advocacy groups, conduct alternative dispute resolution, and promote consumer awareness in collaboration with the requisite line ministries, Government departments, institutions and advocacy groups.

In the past, consumer interests were represented by the Consumer Council of Zimbabwe (CCZ) which was regarded as a toothless dog as it did not have any powers to bring businesses to account.

Under the provisions of the new law, businesspeople that engage in unfair practices that include multi-tier pricing, fraudulent offers, failure to label products properly and the disclosure of consumers’ personal information to third parties will be liable for prosecution.

Consumers are now entitled to be fully refunded for sub-standard goods and can individually approach the courts for redress or refer their complaints to the Consumer Protection Commission set up in the new Act.