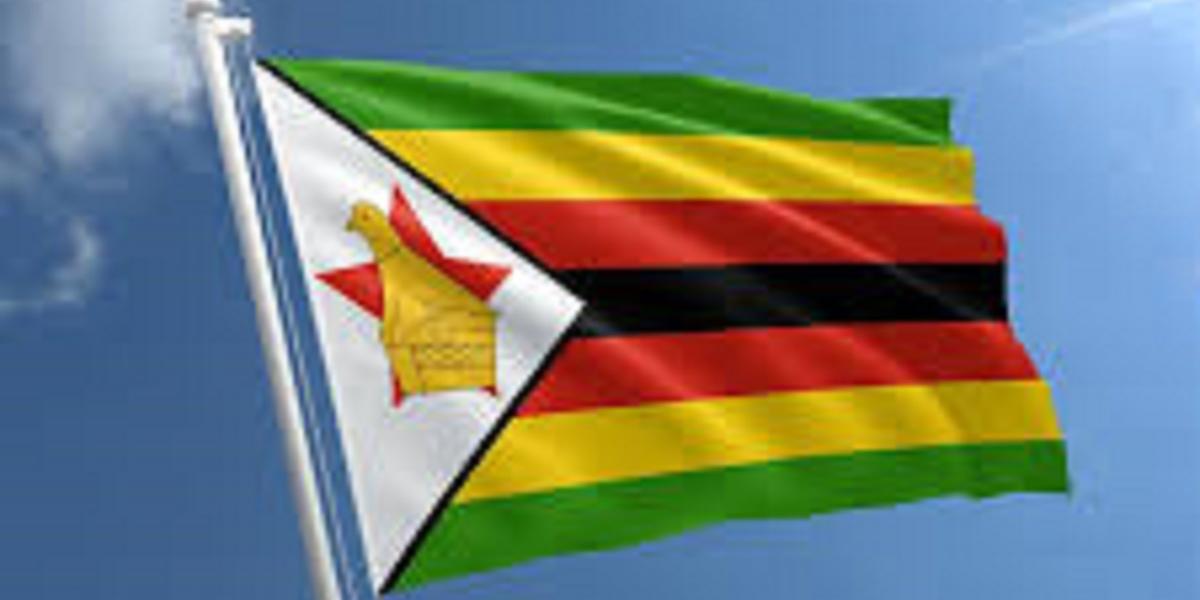 As Zimbabwe is turning 41, some citizens have said there is no independence to talk of despite the country attaining independence from the British colonial masters.

Some citizens said they were independent for a short period of time, at the aftermath of independence, but the situation is now different.

They site the socio-economic and political crises as impediments to the enjoyment of freedom.

Zimbabwe celebrates its 41st independence on the 18th (Sunday). Watch the video below for more.