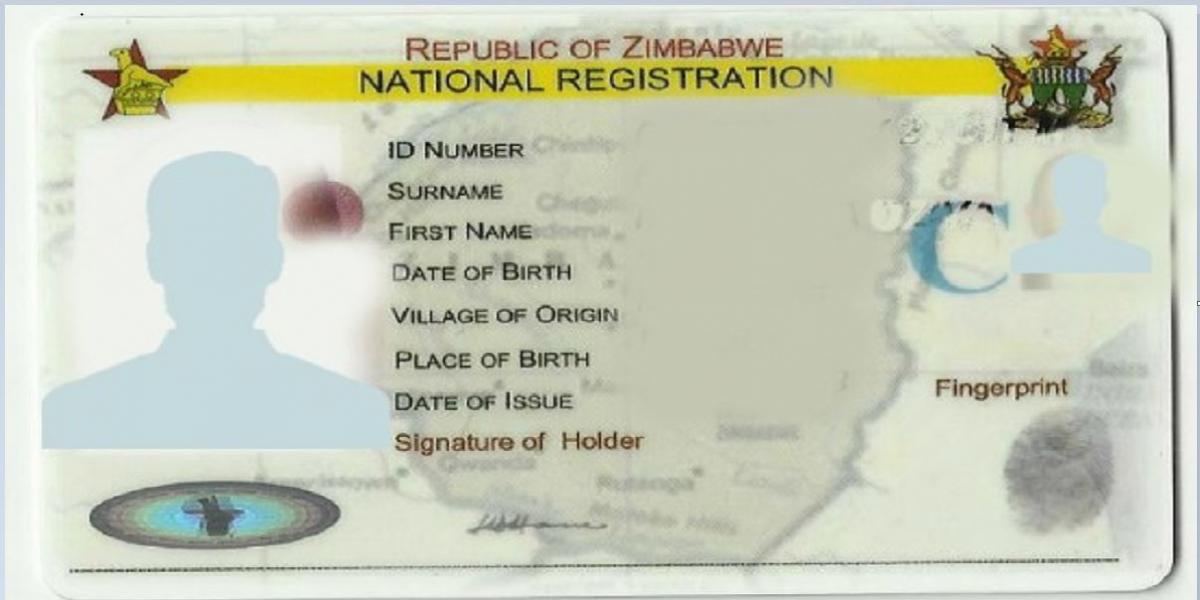 International human rights watchdog, Amnesty International has reported that thousands of Zimbabweans mainly Gukurahundi survivors and descendants of immigrant workers are being denied citizenship in Zimbabwe.

The organisation claims in a new report Friday that the descendants of migrant workers who settled in Zimbabwe during colonial times and survivors of the Gukurahundi massacres were denied nationality by “a cruel combination of discrimination and bureaucracy.”

Speaking during the launch of the report titled We are like “Stray Animals,” Muleya Mwananyanda, Amnesty deputy director for Southern Africa said:

For Zimbabwe’s stateless, everyday life is filled with obstacles. Accessing education, healthcare and employment can be a nightmare, and the sense of exclusion and rejection is soul-destroying….

Section 43 of Zimbabwe’s Constitution states that any resident who was born in Zimbabwe to parents with a claim to citizenship of any SADC state – including Malawi, Mozambique, Zambia and South Africa – is a Zimbabwean citizen by birth.

The United Nations High Commissioner for Refugees estimates that about 300 000 people are stateless in Zimbabwe.

Mwananyanda called on President Emmerson Mnangagwa’s government to “take concrete action to address this crisis… and ensure laws are in line with Zimbabwe’s own Constitution, as well as international human rights law.”

Amnesty International says while Zimbabwe called for descendants of migrant workers to renounce their ancestral nationality within six months in 2001 so as to get citizenship but many were locked out because they did not have the requisite identity documents.

Many of the affected people just could not prove that their parents had been nationals of other countries while some Gukurahundi survivors had difficulties having identity documents.

One of the affected people, Alex, whose father was Zambian, says he has no idea how he can locate his parents’ relatives as he has never been to Zambia.

Resultantly, he could not proceed beyond Grade 7 at school, and that meant his children falling into the same vicious generational curse since they could not get birth certificates.

Botshiwe Dube, from Tsholotsho in Matabeleland North, told researchers when she went into labour and rushed to a clinic, she was turned away and forced to give birth at home as she could not provide an ID. All her subsequent children were delivered at home.