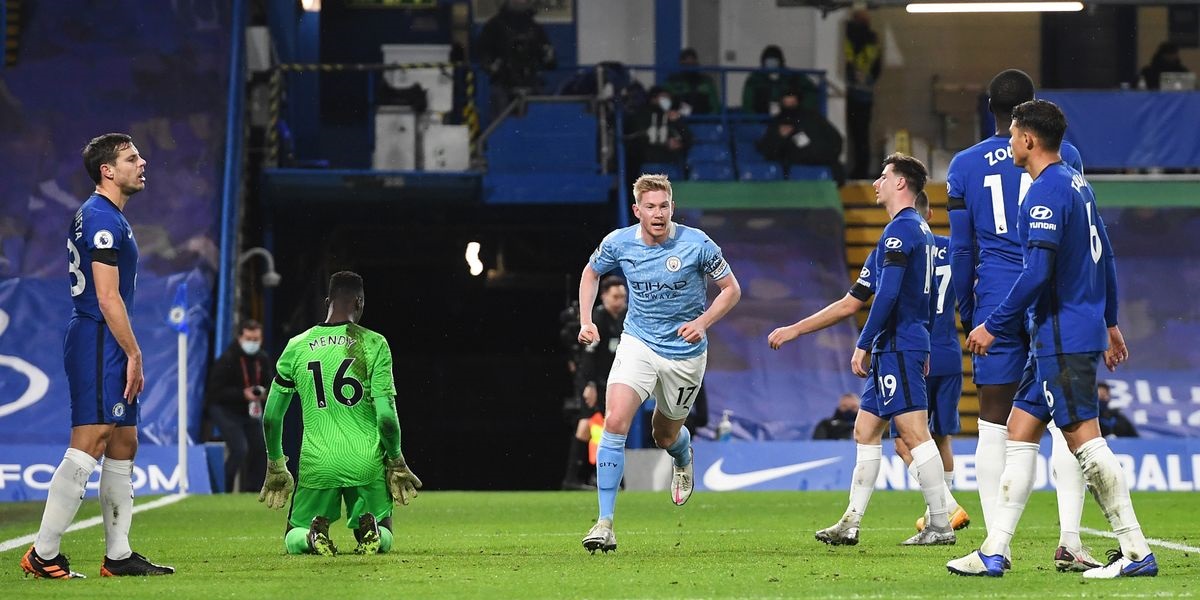 While the encounter is important to Manchester City who are looking forward to winning a quadruple this season, Thomas Tuchel who took charge as Chelsea’s manager in January has transformed the London giants that they pose great danger to City’s hopes.

Below are the statistics that you gentle reader may need to know ahead of the match.

If we are to consider the stats before us, then Pep Guardiola and his men look very much on course to get a Quadruple this season.