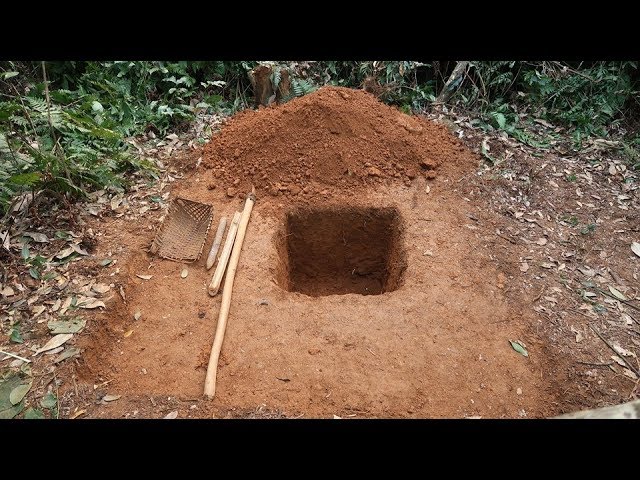 Police in Manicaland Province have launched investigations into the murder of two minors in Sambaza Village, Chief Mutasa in Nyanga.

The duo went missing on Tuesday after lessons at Saint Robert Mbaza Primary school and their bodies were found on Wednesday with deep cuts on the necks and their uniforms were blood-stained but all their body parts were intact.

In a statement, national police spokesperson Assistant Commissioner Paul Nyathi said the bodies of the two minors were found in a disused toilet pit yesterday.

They had been missing since Tuesday when they left home for school and villagers began searching for them when they did not return home. Said Asst Comm Nyathi:

On 13th April 2021, the two (2) minors both aged seven (7) years old, left home for school at Mbaza Primary, Nyanga at about 0530 hours and never returned prompting a search in all surrounding areas.

Their bodies were found in a toilet pit at a deserted homestead with tall grass on the 14th of April 2021 after a frantic search by the whole community.

The community discovered uprooted grass and a trail of blood stains which led to the toilet.

Police retrieved the bodies from the pit and observed deep cuts on the necks. All other body parts were intact but with blood stained uniforms.

The bodies were ferried to Nyanga Hospital awaiting post mortem.

Police urges members of the public to cherish the sanctity of human life and report all perpetrators of murder cases. The motive behind this gruesome murder case is not yet known.

Asst Comm Nyathi has appealed to members of the public who might have information to come forward so that swift and comprehensive investigations can be conducted.