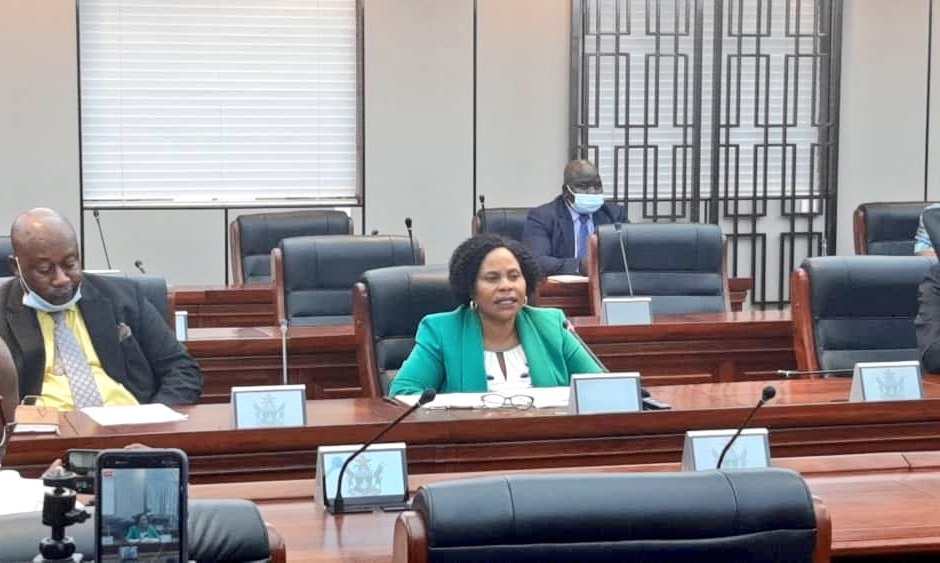 Zimbabwe is exploring the feasibility of using nuclear energy as an alternative source of power.

To that end, Cabinet on Tuesday approved the framework for cooperation with the Russian Federation State Atomic Energy Corporation that could result in the establishment of a centre for nuclear science and technology in the country.

Cabinet considered and approved the Memorandum of Understanding between the Republic of Zimbabwe and the Russian Federation State Atomic Energy Corporation, which was presented by the Attorney-General on behalf of the chairman of the Cabinet Committee on Legislation.

The memorandum seeks to facilitate higher-level cooperation between the two countries in the use of nuclear energy, by laying a foundation for the execution of the agreed areas of cooperation.

… The anticipated cooperation in the use of nuclear energy for peaceful purposes will provide alternative sources of energy that Zimbabwe needs.

Nuclear energy is mostly used in developed countries but is extremely dangerous in the event of an accident at nuclear reactors as happened at Chernobyl in Ukraine in 1986 and the Fukushima Daiichi nuclear disaster that occurred in Japan in 2011.

The decontamination of the environment as a result of the Chernobyl disaster reportedly involved more than 500,000 personnel and cost an estimated 18 billion Soviet rubles—roughly US$68 billion in 2019.

Meanwhile, Japan says it will release more than one million tonnes of contaminated water from the ruined Fukushima nuclear power station back into the sea.

The decision has been condemned by China, South Korea and environmental groups and is likely to anger the fishing industry.