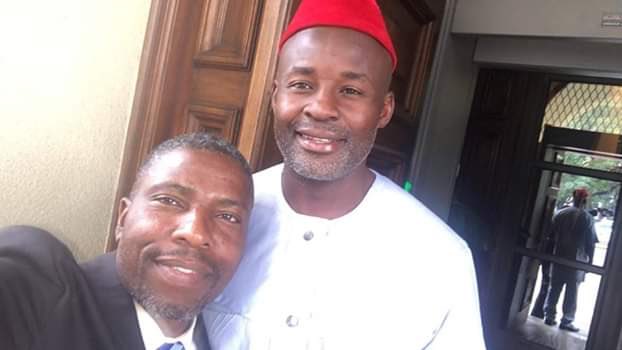 Zimbabwe’s parliamentarians are asking for new cars, midway through their 5-year terms.

The current MPs, who were voted into office in 2018 and got their vehicles between 2019 and 2020, claim their vehicles are now expensive to maintain due to mileage.

MPs get vehicles under the Parliamentary Vehicle Loan Scheme for each term of Parliament.

The cars that we got have already done 200 000 km and if you talk to the motor industry fraternity, they will tell you that it is as good as being sold because it now costs more in maintaining the engine.

Most of them right now are paying more for the service because the engine does not have that capacity to be efficient.

I do not know if we could get other cars so that we remain efficient because they become dangerous when they are not efficient.

Zimbabwean legislators, like war veterans, have made a long list of demands over the years that border on selfishness.

The demands include gym equipment, all-terrain vehicles, three-course meals, duty-free certificates and diplomatic passports among others.

The MPs also want a monthly salary of ZW$72 000 and an allowance for visiting their constituencies, despite getting fuel allocation.