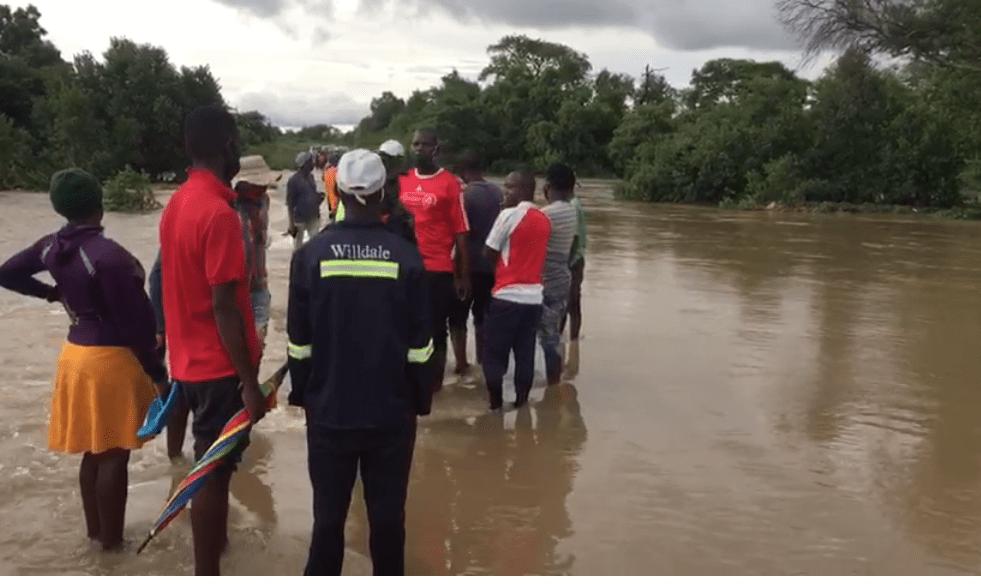 A human leg was found floating in a river in the Midlands provincial capital, Gweru, on Wednesday.

Witnesses told ZTN that the victim’s shoe was firmly intact on his foot when a resident alerted police.

(Officers) who attended the scene found that it was a male right lower limb which had an Adidas sneaker with red, black and white colours of approximately size nine.

The limb has been taken to the Gweru Hospital mortuary.

In another sad incident, four children died due to an inferno at Machaka Village, Chief Nerutanga, Buhera on Monday, police posted on their Twitter handle.

The victims and their mother were sleeping in a hut before discovering that their hut was on fire at about 9 PM.

Only the mother survived as two minors were burnt to death and the other two victims died upon admission at Murambinda Hospital.