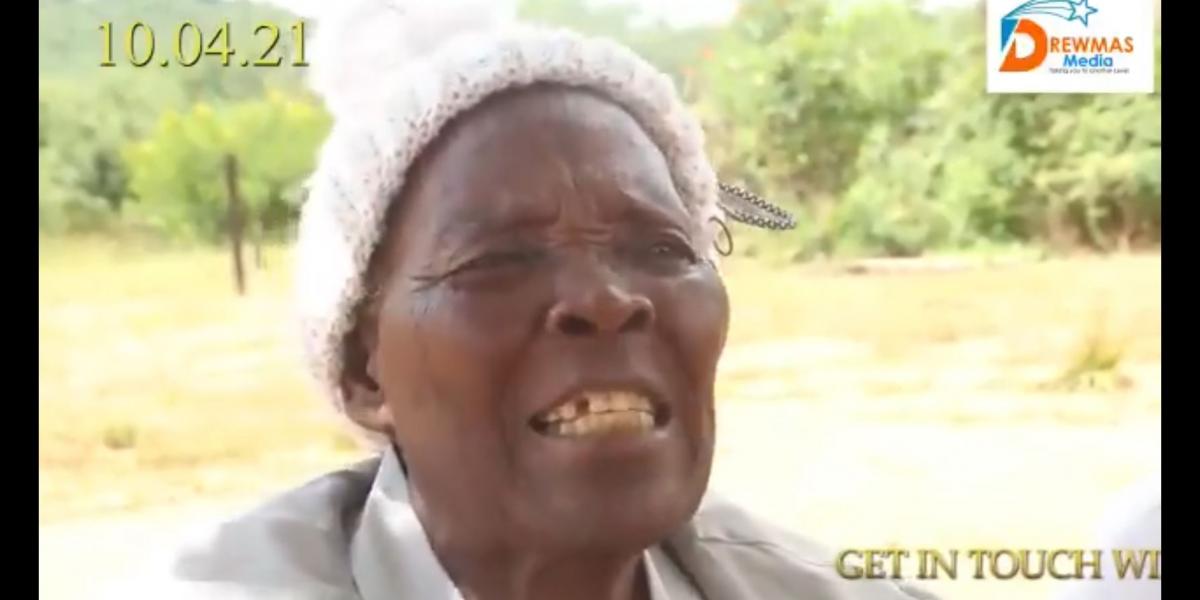 An opposition MDC Alliance granny has urged members of her party to be resolute saying they will one day attain power from the ruling ZANU PF. She added that it might not be the current generation but power will definitely be attained if they remain vigilant.

She had been asked by Derwmas Media whether she was contemplating leaving her party to join ZANU PF since the opposition party had not managed to dislodge the ruling party since its formation.

The granny also indicated that since the rise of President Emmerson Mnangagwa to power in 2017, the economic and humanitarian crisis in the country has worsened.

She said it was now difficult to send kids to schools while the inflation continued to soar unabated unlike in the days of the late former president, Robert Mugabe.

She also waded into the factionalism in MDC saying “we will follow Tsvakirai’s (Tsvangirai) heir, Chamisa.” She said there was no factionalism in the rural areas since members, unlike urban dwellers, were not concerned about posts.

Watch the videos below for more.