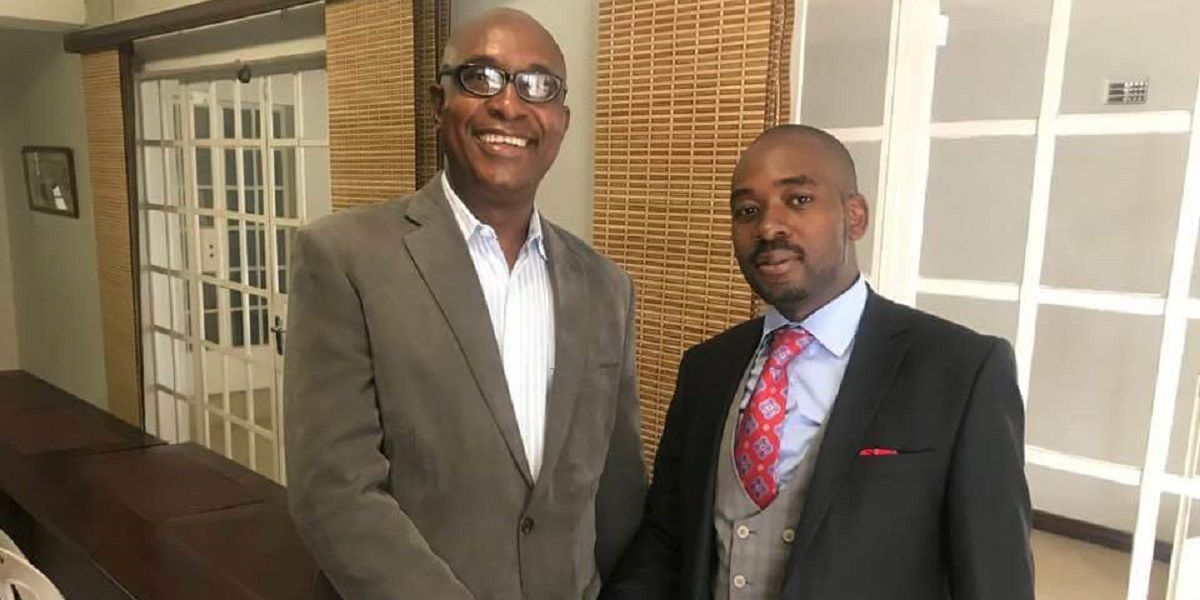 He said although some are dragging the ruling party into the recalls of MDC Alliance legislators by MDC-T, the truth of the matter was that the recalls were a result of deep-rooted factionalism in the main opposition.

Gutu, a former spokesperson of the MDC who joined ZANU PF recently, made the remarks during a recent Zimbabwe Election Support Network (ZESN) sponsored ZOOM meeting on; “Recalls and Defections – An Anathema To Representative Democracy”. He said:

The MDC people tend to blame Zanu PF even when it is even not there. Someone goes even to the pub and they drink themselves to madness. They go back to their house and engage in domestic violence and they will blame Zanu PF.

Someone gets into a car, drives recklessly and gets involved in an accident and they blame Zanu PF. What I am trying to say is some people tend to see the hand of Zanu PF everywhere.

We are simply saying if people are having problems in their own party they should solve them on their own. There are all these factions in MDC, I know that because I was in this party from 2000 thereabouts. From the time it was formed.

Unless Zanu PF is so powerful that they will enter into our systems, they invade our brains, then it’s a super party! Isn’t it? I do not think they operate that way; this is a direct result of factionalism.

For as long as people are in denial, when they see the hand of Zanu PF when it’s not even there, they are in denial. They do not want to accept that factionalism is actually driving the MDC in its various formations.

Scores of MDC Alliance MPs and councillors were recalled by the MDC-T and some analysts contend that the move was at the instigation of the ruling party.

ZANU PF denies the allegations although at some point its Political Commissar, Victor Matemadanda insinuated that the ruling party was behind the squabbles in MDC.

One Comment on “Everything Is Being Blamed On ZANU PF – Gutu”

Everything Is Being Blamed On ZANU PF – Gutu