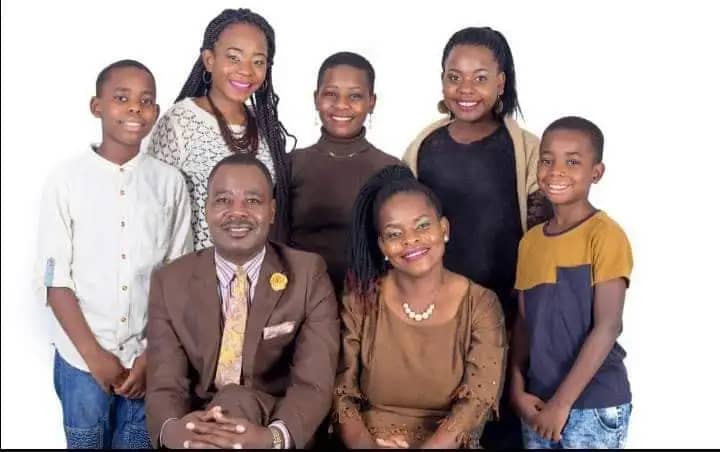 Charamba, whose wife, Olivia and two eldest daughters, Shalom and Eternity, are part of the Fishers of Men band, made the remarks during an interview with The NewsHawks. He said:

Shalom is the eldest and is 22. She’s studying for a degree at university. Eternity is 19, about to enrol as an undergraduate. They are not full-time backing vocalists of Fishers of Men per se.

We already have Bridget Mlambo and Mrs Lindiwe Kadiki. Those and Mai Charamba are the permanent singers.

Our daughters have their own establishment in the making and it involves their other three siblings. They join us as and when they desire to, for interest’s sake.

They are welcome to become musicians if they decide to as long as they factor in the changes and dynamics that are associated with the arts industry.

They also need to allow God to lead and direct them through prayer and faith. They are all musical.

He however warned that it can tear family members apart if not handled properly. Said Pastor Charamba:

It needs proper schooling and wisdom to distinguish between professional setting and family settings.

There are times when I have to direct my wife or daughter as the producer of their song and the language may not be as sweet as that of a father or husband.

It becomes easier when the people involved are mature enough to tell the difference between home and industry.

You also tend to direct attention towards one thing as a family and that may deprive other sides which could be yearning for equal attention.