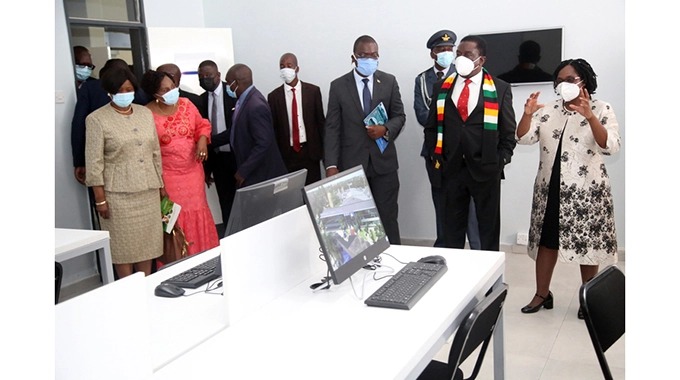 The President commended the MTB for rebranding saying this will unlock human capital and skills development. He said:

Our institutions of higher learning remain seedbeds for innovative ideas, inventions and the hallmark for our nation-building, growth and development.

I thus applaud the sector for heeding my call to set up innovation hubs and industrial parks to bolster our modernisation and industrialisation agenda.

President Mnangagwa called on stakeholders in the public sector, industry and commerce and civil society organisations to fully utilise the revamped MTB.

He also praised the MTB for introducing international languages such as Chinese, Russian, French, Portuguese, Swahili, English among others.

President Mnangagwa however implored the institution to consider Arabic which he said had also become integral in business and investment.

Some of the officials who attended the launch are: