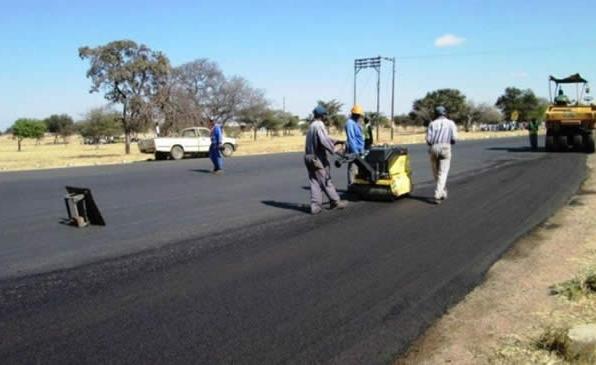 Casual sex which has become rampant along Beitbridge – Harare Highway where several companies are widening the road has been blamed for a rise in teen pregnancy and the uptake of birth control pills.

Cases of teen pregnancy have been creeping up since the arrival of construction workers in the area.

Zimbabwe National Family Planning in Masvingo revealed that 64 underage girls have fallen pregnant while 45 others have dropped out of school.

Speaking during a workshop organised by My Age, Chikosi pointed out that villages around Gokomere Mission near Masvingo are some of the hotspots for teen pregnancies and STIs.

Chikosi said a lot of girls are engaging in sexual activities with the construction workers causing STI’s and unwanted pregnancies.

He also mentioned that there has been a high uptake of family control pills and morning-after tablets.

Ruhodhe said a lot of children dropped out of school due to the increase of STI’s and unwanted pregnancies.

A significant number of unwanted pregnancies and STIs was recorded at Matova Secondary School.