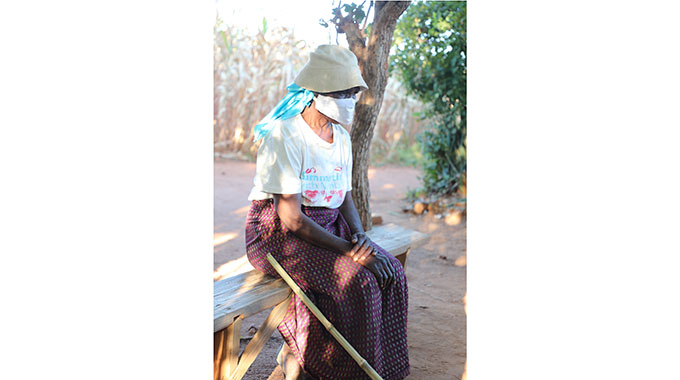 The marriage of an elderly Manicaland couple is reported to be on the rocks after two goblins (tokoloshes) in the family are allegedly fighting for supremacy over the household.

One of the goblins is reportedly claiming that Gogo Margaret Sachiota has been its wife since her childhood following an agreement with her mother.

The other one that belongs to Sekuru Sachiota has been passed from generation to generation in his family and he insists that it is harmless.

Three of the couple’s children are already mentally challenged, with Gogo’s goblin warning that all will lose their marbles if it doesn’t get its “wife”, that is Gogo Sachiota, back.

The family goblin is reportedly claiming responsibility for the family’s misfortune but Sekuru Chaota believes that it is harmless. He told Manica Post:

As I grew up, my father always told me never to acquire any goblins. He told me that the family goblin acquired from my grandfather was enough.

To this day, I only have that one that I inherited. It never caused any problems with my first wife and children, and that’s why I am convinced that my wife’s goblin is the trouble-causer.

… At first I thought she was just conscious of her rights as a woman, but then l realised it was more than that.

When it comes to fighting, Margaret is a hard puncher. I do not stand any chance against her.

The matter has since been heard before Chief Saunyama’s court after Gogo Sachiota pleaded for the traditional leader’s intervention in convincing her husband to seek spiritual help for children.

Chief Saunyama adjourned the matter to 16 April to allow the couple and their parents to visit Sekuru Mukotsanjera’s shrine together.