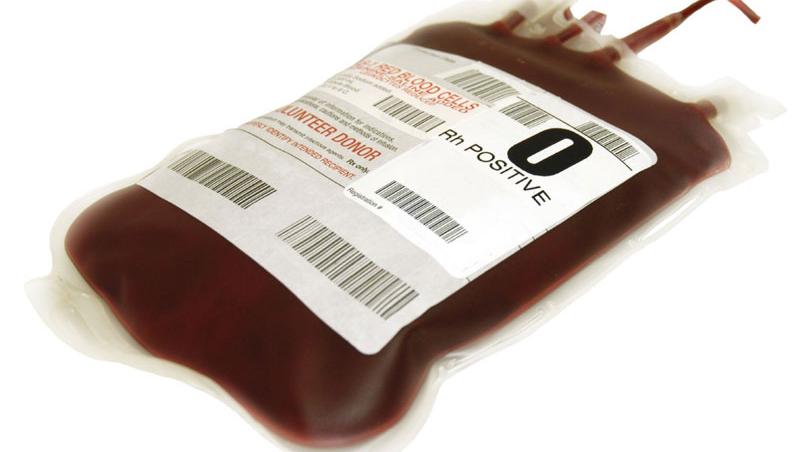 A man from Nyanga, Manicaland Province, who had been presumed dead by his family reappeared almost a week later.

Lovemore Chatindo was last seen on Christmas Day last year and everyone was convinced that he had been murdered for ritual purposes.

A search party failed to find Chatindo and his friend and traditional healer, Manyanga Sanyanga, claimed that he had seen Chatindo in his dreams.

Sanyanga said Chatindo had pleaded to be rescued as he was in pain, with four litres of blood having been drawn from his body.

The traditional healer claimed that Chatindo had died at the hands of a local businessman, Cossy Samanyika, who had reportedly used his blood for ritual purposes.

However, Chatindo resurfaced after New Year looking pale and hardly recalling what transpired on the day of his disappearance.

He was taken to hospital after he was picked up by Good Samaritans in Mutoko, about 300km from his home.

Doctors diagnosed that Chatindo had lost a lot of blood and that he needed an urgent blood transfusion.

Chatindo said he does not remember what happened during the six days he was missing. He said:

I do not remember those six days. I only remember falling asleep at Samanyika’s tuck-shop.

When I woke up, a donkey was neighing at me in Mutoko. I was in a gulley and I do not know what happened for me to get there.

Samanyika has denied involvement in Chatindo’s disappearance and he has since approached Chief Saunyama’s court for redress.

Meanwhile, the traditional healer made a U-turn to exonerate Samanyika, saying he never dreamt of Chatindo’s death.

Chief Saunyama ordered the parties to consult a traditional healer to unravel the mystery.