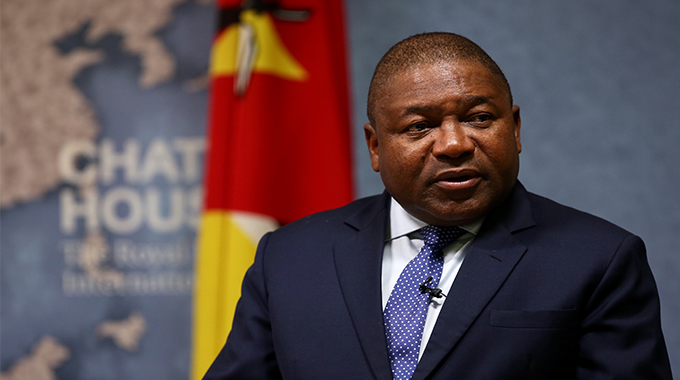 Mozambique President Filipe Nyusi has indicated that his country does not want full intervention by SADC saying it is a sense of sovereignty.

He makes the remarks ahead of a SADC troika scheduled for Maputo to discuss how best to deal with the Islamist insurgency that erupted in Mozambique in 2017.

The meeting is held when the conflict has escalated with reports suggesting that the militants attacked and captured Palma, a town in northern Mozambique located close to a multi-billion dollar oil project.

While SADC is having the pressure to intervene, Nyusi has emphasised the need to protect sovereignty. In an address to mark Mozambican Women’s Day this Wednesday, Nyusi said:

We know in which areas we need support and which areas are up to us, Mozambicans, to solve.

Our government has told the international community the needs for the fight against terrorism, and these needs are being assessed. Those who arrive from abroad will not replace us, they will support us. It is not empty pride. It is a sense of sovereignty.

While Nyusi did not specify the areas his country would seek international help for and which should be left to Mozambique, his Defence Minister told a SADC summit in Botswana last November that Mozambique country needed weapons and other resources, not intervention.

Since the emergence of the conflict, hundreds of people have been killed while thousands have fled from their homes.

There are fears that the conflict might worsen of frog jump into neighbouring countries if appropriate action is not taken in time.