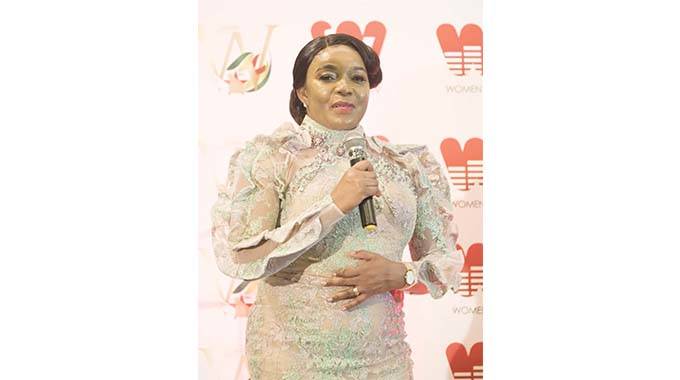 Smelly Dube, a suspected Gweru land baron, has been granted bail by the High Court following her arrest by the Special Anti-Corruption Unit (SACU) on 3 March.

Dube was denied bail by Gokwe regional magistrate Taurai Manuweri on the basis that she was a flight risk and could interfere with witnesses.

She then appealed for bail at the High Court through her lawyer Advocate Lewis Uriri.

High Court judge Justice Tawanda Chitapi said the remand magistrate exercised their discretion to deny Dube bail on the grounds of abscondment based on reasoning which could not reasonably be supported.

He said the magistrate even failed to consider the strict imposition of tough conditions on the accused to secure her attendance to court.

The judge also noted that it was not intended by law that a person on bail should lead the life of a convicted person by being denied his or her livelihood.

He, therefore, ordered Dube to deposit $100 000 with the Clerk of Court at Gweru Magistrates Court as part of her bail conditions.

Dube was also ordered to reside at her house in Gweru until the matter is finalised and not set foot at her business premises for seven days unless the investigating officer has granted her clearance to do so.

Moreover, the court ordered Dube not to interfere with witnesses and investigations and has to report once a week at the nearest police station.

Dube was detained at a private hospital where she was admitted for an illness since her arrest.

The River Valley chief executive officer is facing charges of fraud and alternatively conspiracy to criminal abuse of duty by a public officer.

She is accused of conniving with some senior government officials in the Midlands Province to be allocated 2 169 stands where beneficiaries were prejudiced of more than US$9.4 million.