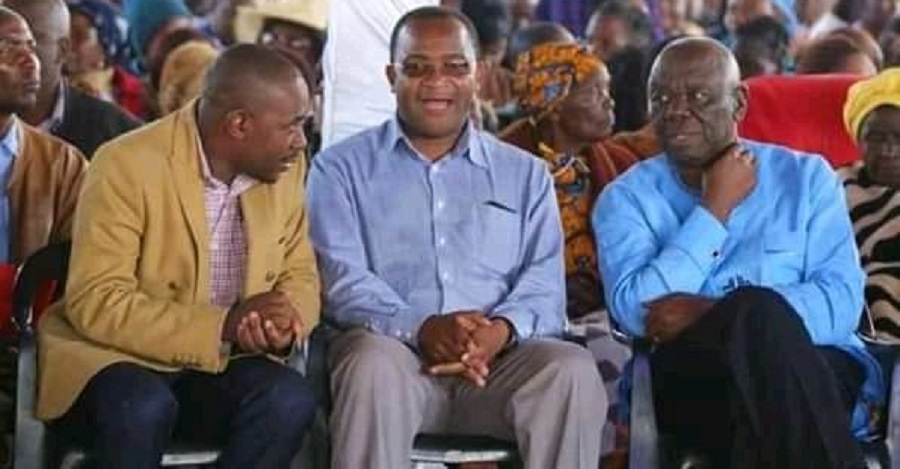 The leader of opposition MDC-T, Senator Douglas Mwonzora has blamed the rot in local government authorities on “previous MDC administration” and the central government.

Councils often cite inadequacy of resources as the main reason for poor service delivery. Most of the urban councils are run by the opposition MDC since the turn of the millennium.

Speaking during a virtual national address recently, Mwonzora, who leads another MDC outfit following his election at a chaotic Extraordinary Congress in December last year, insinuated his predecessors had failed to achieve the party’s original vision of establishing democratic, sustainable local governance and providing equitable service delivery. He said:

This has been due to a number of factors including the decline in the world economy as well as the local economy caused by the Covid-19 pandemic, corruption and incompetence, too much interference by the central government in the affairs of local authorities and lack of supervision and policy direction on the part of the previous MDC administration.

Mwonzora said in a bid to bring about the much-needed social, political and economic renaissance in Zimbabwe, his administration is separating service delivery from business, eradicating corruption in councils, putting in place measures to attract investment and fully implementing the devolution principle.

Meanwhile, a considerable number of council seats across the country still belong to another MDC outfit, the MDC Alliance led by Nelson Chamisa.

This suggests that there might be resistance to Mwonzora’s vision as the MDC-T and MDC Alliance are rivals.