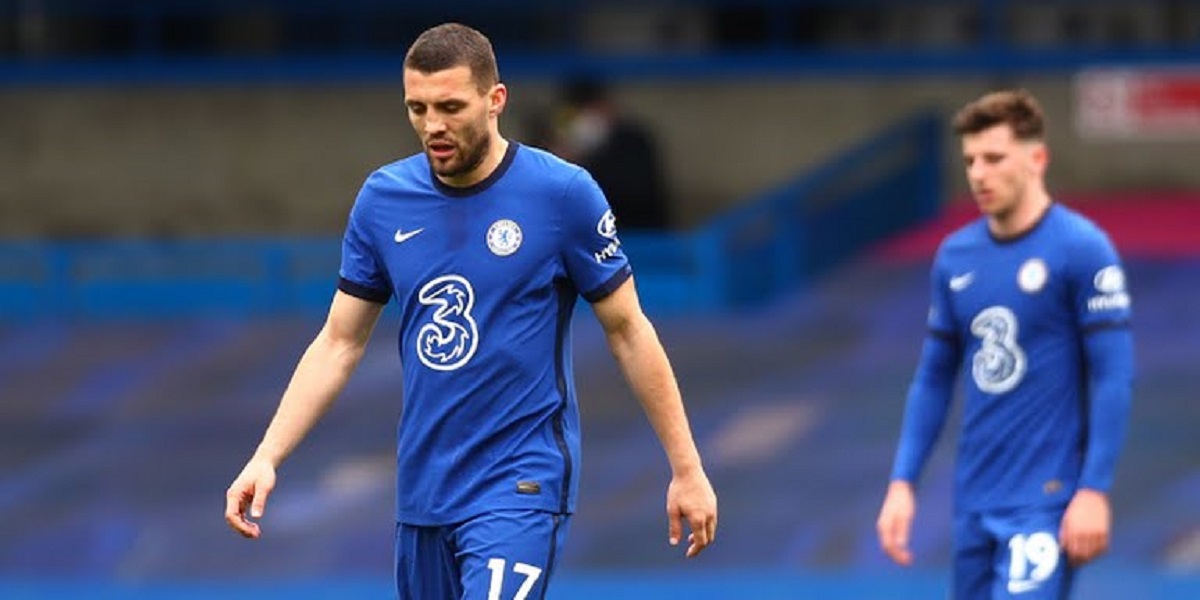 Chelsea were this afternoon humbled by underdogs West Brom when they clashed at Stamford Bridge in a Premier League match that ended 5-2 in favour of the visitors.

Chelsea, unfortunately, finished with ten men after veteran defender Thiago Silva was given marching orders after catching Yokuslu on his follow-through after attempting to block his strike.

That was his second yellow of the day after he had been booked earlier for fouling Pereira.

The card had a significant impact on the game as Chelsea were the first to score Christian Pulisic’s 27th-minute strike.

Callum Robinson scored West Brom’s third in the 63rd minute before Mbaye Diagne killed all the hopes for Chelsea with his 68th-minute strike.

In the 71st minute, Mason Mount pulled one back but it was too late to bring the hosts back into the game.

Callum Robinson then sealed victory for West Brom with his 90th strike.

The victory gives the Baggies some hope to remain in the Premier League at the end of the season. They are currently in the relegation zone with only Sheffield lower than them.