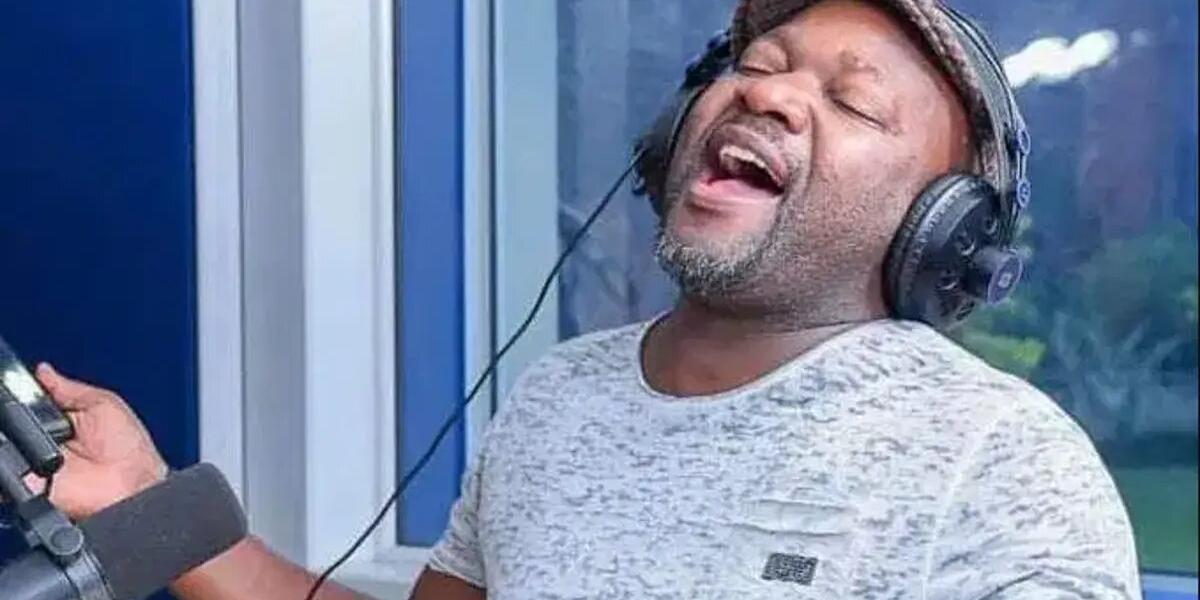 Listeners initially thought the announcement that Sibanda was joining Power FM was an April Fools’ Day prank. Phatisani Sibanda popularly known as Shumba Pazvese became a household name as one half of Star FM’s 263 Express together with Kudzai Violet Gwara (KVG).

Sibanda resigned from Star FM after eight years at the station. It is not clear which slot Phatisani will take over at Power FM. When he resigned at Star FM in July 2020, Sibanda refused to reveal his next career steps. At the time he said he was going to focus on his family and business. Phatisani Sibanda is quoted by The Herald saying:

People amaze me and there is no need to hide about my future prospects. I am going nowhere near any radio station, neither the public relations post at some companies which has been speculated. My last stint was at Star FM and that is that.

ZBC confirmed that Phatisani Sibanda has indeed joined Power FM and that it was not an April Fool’s Day prank.