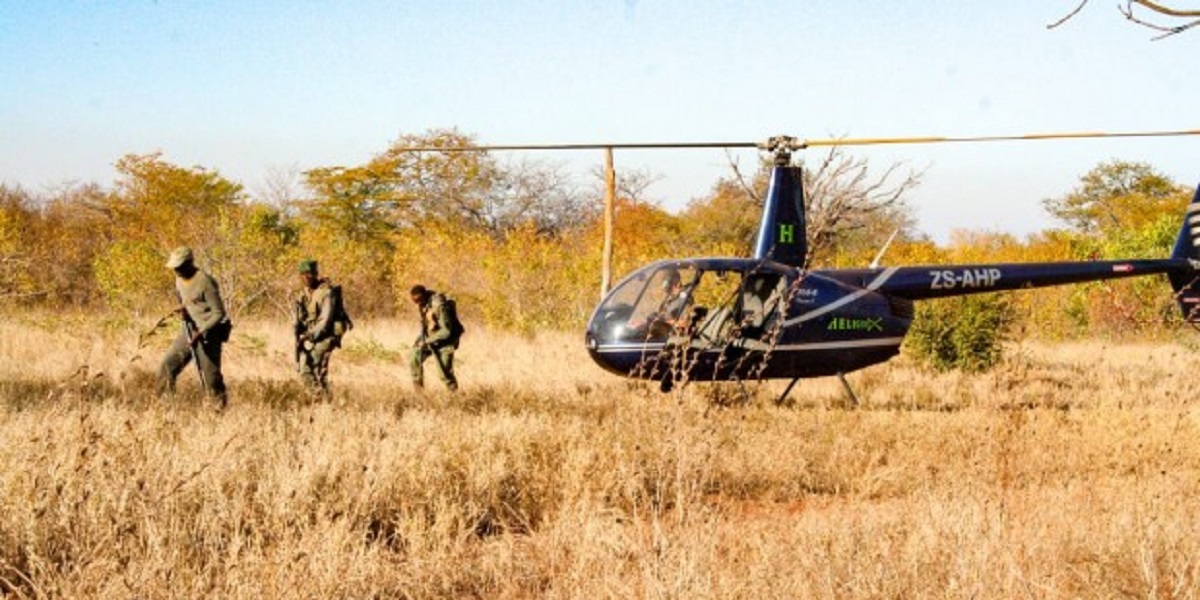 Dyck who made his name leading de-mining teams and anti-poaching units since retiring from military service said:

As I sit here, Palma is lost. Unless something happens, they have lost Palma. We continue to rescue people today who are hiding in the bush and to engage the terrorists. The insurgents are running in and out of houses. It is a standard ISIS-like tactic to hide amongst the people.

We have small helicopters that can carry four or perhaps six people at a time.
This is what we are there for and what we went to Mozambique for. There were a lot of people in trouble from those guys.
The situation on the ground was awful when my pilots got there. The first thing they saw were food trucks on the road where the drivers and their assistants had been pulled out and beheaded. They were lying next to their cars.
What we are concerned about is that nothing seemed to be done for the people up there, particularly by the oil company, for any kind of emergency procedures. That shocked me.

DAG is contracted by the Mozambican police to help fight an insurgency that has killed at least 2 000 civilians and pushed hundreds of thousands from their homes in Cabo Delgado province since attacks started in 2017.
Meanwhile, French oil giant Total which is developing a billion-dollar natural gas project near Palma said Mozambique LNG has been and is currently providing all possible support to the Mozambican authorities for the rescue operations ongoing in Palma.
Dyck also admitted that DAG’s efforts to rescue the civilians were hamstrung by the modus operandi used by the insurgents. It is reported that the militants reside within the civilians making it difficult for DAG to attack discriminately.
He told CNN that there was a great difference between reality on the ground and information in the reports they had read before engaging the militants.
Dyck admitted that DAG crews had fired into crowds when terrorists were attacking his men from among civilians, and “dissidents [who] ran into a hospital shooting at us so we shot them.
More: CNN