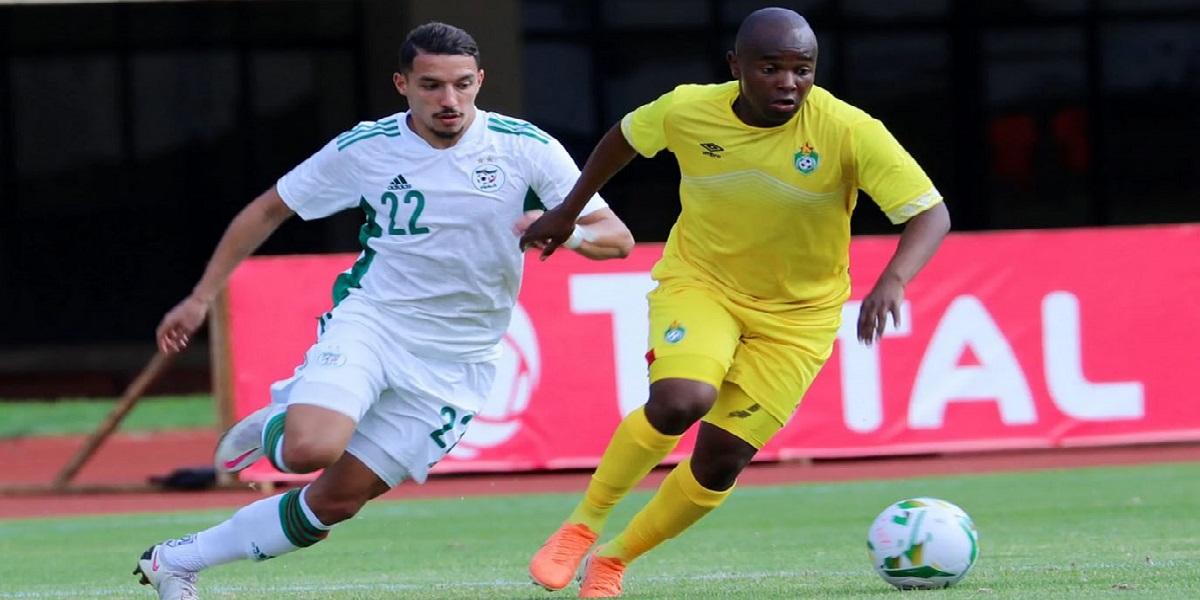 Zimbabwe Warriors coach, Zdravko Loga Logarusic has said despite the 2-0 loss to Zambia on Monday, he was able to identify some players who are ready to represent the nation.

Loga opted to play some unregular players save for only three when the Warriors played Zambia at the National Sports in a dead rubber Africa Cup of Nations (AFCON) qualifier match.

He said the decision to field a “weaker” team was influenced by a number of factors including injuries to some players and the fact that some of them had been booked.

Loga added that the ” tense encounter” against Zambia was ideal for the inexperienced players to show whether they are now ready for the big occasion or not. He added:

There was definitely no need for any of them to be nervous.

This is the highest level in professional football and you can’t expect a player, at national team level, to be jittery.

But, some showed nerves and you can feel for them. Some of them played well and we picked a lot of positives from that game.

The point was to give each of the players a chance, to make a case for himself, in a pressure game.

And, did they prove their worth?

Yes, some did and some didn’t.

The essence is to build a strong national team, capable of competing against stronger opponents.

So, some of the players are absolutely good and we can have them in the team, going forward.

Loga added that his intention was to build a strong national team hence the need to give every player a chance to showcase their potential.

Zambia-based Warriors midfielder, Tafadzwa Makanaka Rusike, is one of the players who were singled out by fans as having demonstrated the ability to play for the national team.