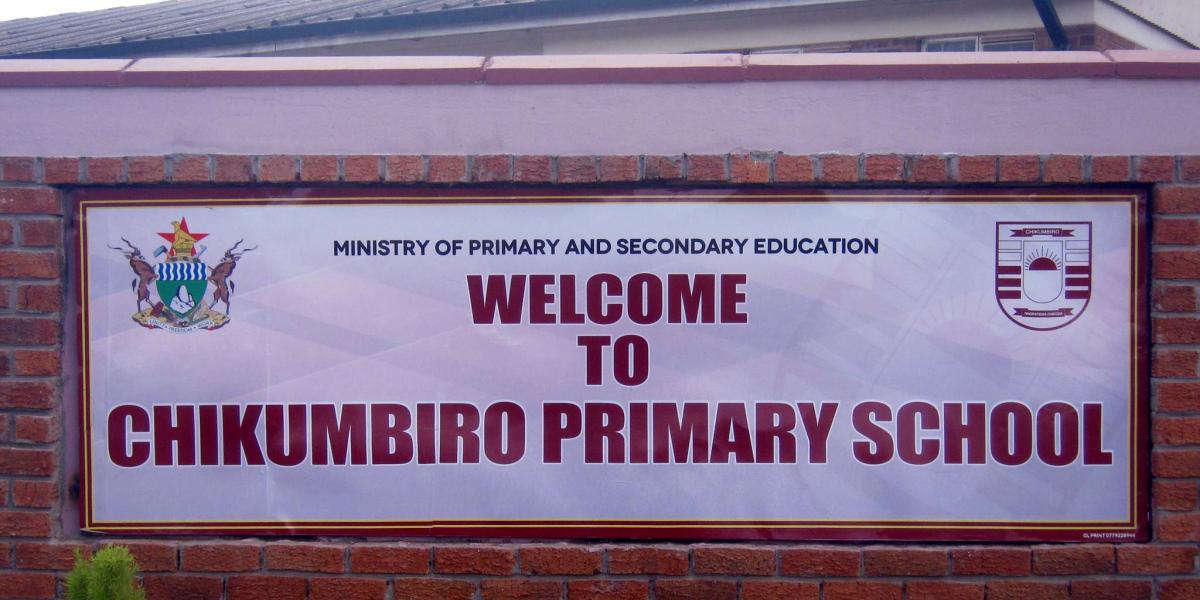 A local company called Power Electricity Prepaid Split Meters, which provides split electricity meters and installations has said that its work with schools and hospitals has resulted in the institutions using less power and sharing it fairly.

The problem the company solves is one where a whole school shares one prepaid bulk ZESA meter. In this scenario, the school’s needs, borehole as well as the teachers’ domestic consumption at their cottages are all accounted for on one meter. Such a situation is common in peri-urban and rural schools.

According to a representative of the company, Mr. Herbert Chibhememe, his company has brought an affordable solution to such schools.

The company provides and installs separate split meters for the school, the individual teachers’ cottages, and where applicable, the school’s borehole. This, he said, means that each teacher only pays for their own home’s consumption and the school pays for its needs.

“Split meters end electricity meter sharing problems which are a big issue at these schools. You can imagine that at the teachers’ cottages, there are different family sizes and different levels of usage.

“When we put 20 split meters at a school, for example, the total electricity bill falls sharply because everyone is now mindful of how much power they use.

“We have implemented this solution in several schools in Harare, Mutare, Mvurwi, Kadoma, Banket, and several other places in Zimbabwe.

“We have also implemented this solution at hospitals which have similar problems.”