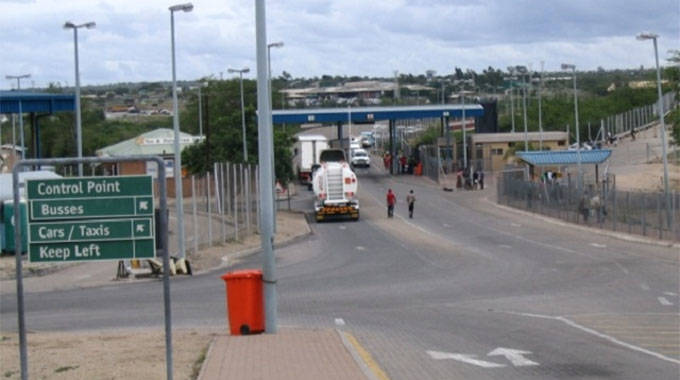 File pic: The two gunmen reportedly pounced on the trucker’s vehicle along the N1 highway while he awaited to be cleared for passage into the border.

South African police have confirmed reports that a truck driver has been shot in the head by robbers and critically along the N1 highway next to the Weigh Bridge while he waited to be cleared for passage into the Beitbridge border.

The driver has been identified as a Malawian national aged 38 but his name has not been revealed.

He is currently battling for life at Musina General Hospital in South Africa.

Limpopo police spokesperson Brigadier Motlafela Mojapelo said the trucker was attacked by two gunmen who pounced on his vehicle early on Monday.

The two alleged robbers are said to have demanded money from the man before shooting him in the head and escaping with an undisclosed sum of money.

Brigadier Mojapelo is appealing for anyone with information about the suspects to contact the Musina Station Commander Colonel Mukwevho on 002782 759 4931 or the Crime Stop number 007860010111.