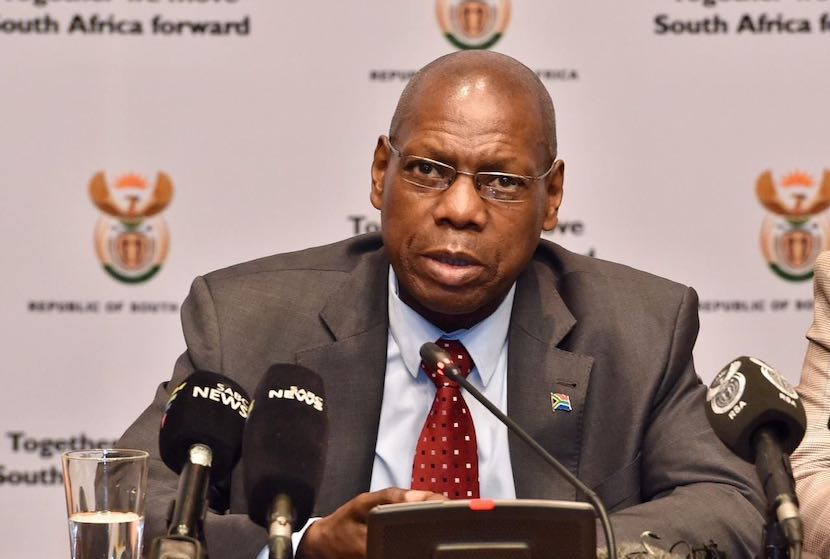 South Africa is reportedly planning to set up a massive COVID-19 vaccination drive that will see 200 000 people being vaccinated per day, Reuters reports.

The plan which was revealed to Sunday Times by the country’s Health Minister Zweli Mkhize reportedly states that:

The South Africa Government had previously bought AstraZeneca before their research stated that it doesn’t work effectively for the COVID-19 variant that is dominant in South Africa.