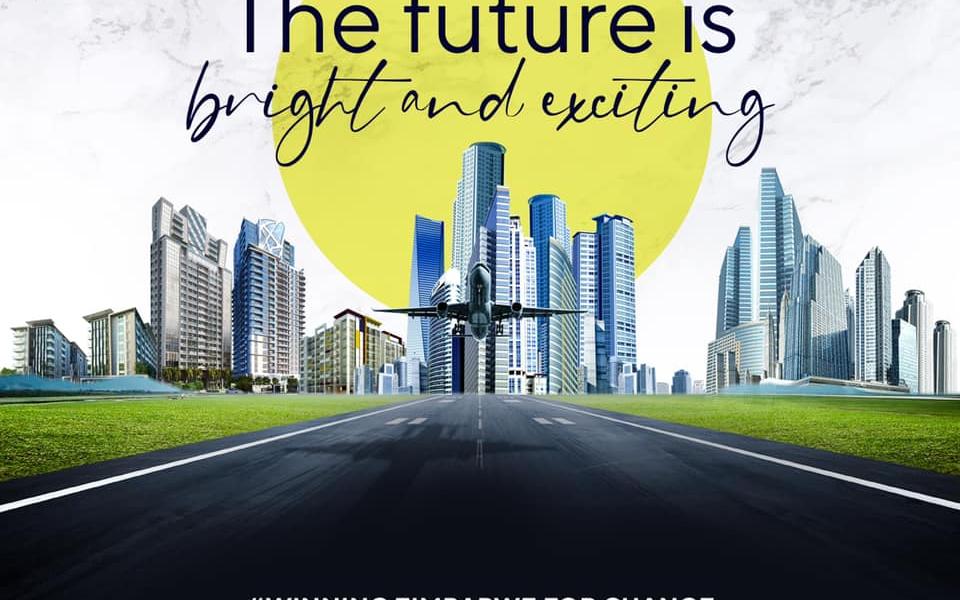 The MDC Alliance leader Nelson Chamisa yesterday hinted that his party could have a new party name if his social media post yesterday wishing sabbath worshippers a blessed sabbath is to be believed.

Chamisa took to social media and before wishing the sabbath worshipers a happy sabbath he said they were building a new home for everybody in a post that reads:

We’re building a GREAT NEW HOME for all who are honest, capable, principled, patriotic ,incorruptible & selfless. We’re availing two vitals, a FRESH STRONG TEAM and a FANTASTIC GREAT DREAM. A GREAT ZIMBABWE VISION driven by NEW LEADERS. Together we make Our ZIMBABWE GREAT!Blessed Sabbath to you dear friends.

In an interview with The Standard, the youthful firebrand leader refused to get into detail about his cryptic message and simply said:

In the same interview he also briefly addressed the issue of by-elections and said they will talk about them when they are announced:

We will talk about the by-election at some stage, for now, we are talking about bringing people who are not tainted by greed and benefitting from public service. We want people, who are moved by the desire to serve and transform the country.

This speculation that Chamisa might be talking about a new party name in his posts came after Mwonzora last week said they will be using the name MDC Alliance in the upcoming by-elections because according to him the name belongs to the faction he now leads as he constantly claims they have the biggest party in the alliance.