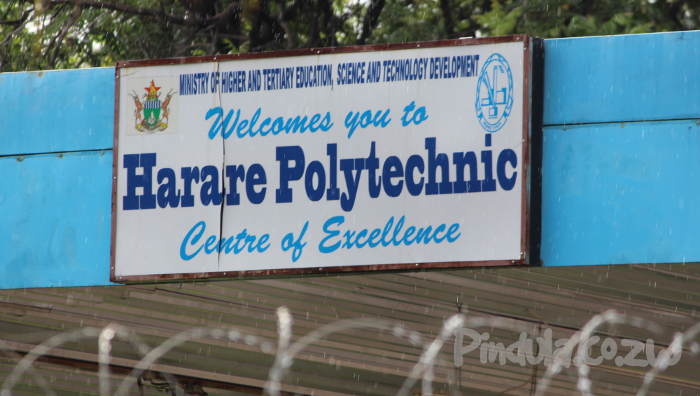 Yolanda Musithu and Blessing Pasipanodya were suspended on 24 March after they were seen hugging on campus.

In Musithu’s letter of suspension, Madondo said she had violated the World Health Organisation (WHO), government and the institution’s coronavirus containment measures.

Meanwhile, in a statement, ARTUZ said the decision to suspend the students indicates a level of “madness and stupidity” on the part of Madondo. The statement read in part:

This signifies not just insanity but a level of grand stupidity and lack of purpose by the responsible authority, it is a flabbergasting moment when a whole institution of higher learning which is supposed to be and represent academic and intellectual thought direction starts reflecting a new level of autocracy.

Suspending students and in the process disturbing their academic progress for hugging is a reflection of a society that is slowly degenerating into a chaotic and senseless formation, the Principal of Harare Polytechnic should be called to order and be persuaded to realise that he is neither a demigod nor a supreme ruler.

ARTUZ further demanded immediate reinstatement and an apology to Musithu and Pasipanodya from Madondo and the college.