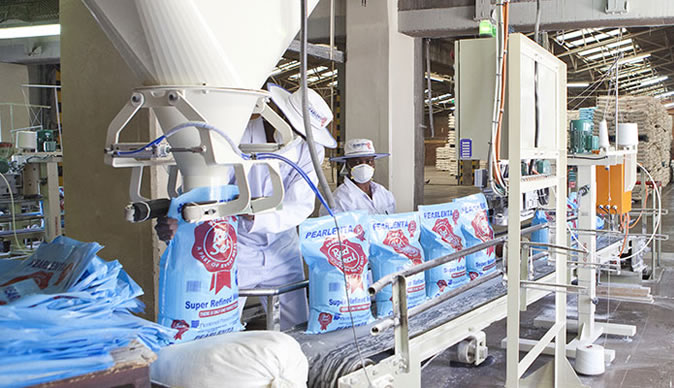 National Foods is set to install a new state-of-the-art US$5 million flour milling plant at the firm’s factory in Bulawayo.

The new plant will replace the existing production line, but the company said the project has been carefully planned to ensure that the supply of flour in the southern region will not be disrupted during the installation phase.

In a statement accompanying financial results for the half-year ended December 31, 2020, the diversified agro-industrial concern, said:

The board has approved the purchase of a new state-of-the-art flour mill, which will be installed as a replacement for the existing mill at the Bulawayo Basch Street site, at an estimated cost of US$5 million.

This significant project has been carefully planned to ensure continuity of flour supply to the southern region during the installation phase and is expected to be completed by the end of 2022.

National Foods revealed that in the half-year period, its stockfeed division registered a 34 per cent increase in volumes when compared to the prior period.

In the groceries division, the company said volumes increased significantly by 98 per cent versus the comparative period.

On the cooking oil division, National Foods said volumes increased by 64 per cent compared to the same period last year.