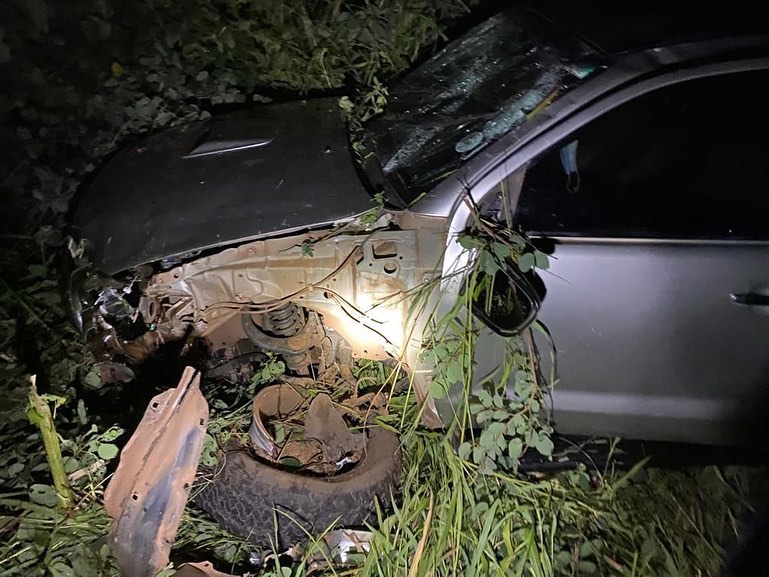 According to ZimCelebs, Tafadzwa, a pastor in his own right, was driving a Toyota Fortuner on his way from Shamva when the accident occurred on 19 March 2021.

The crash was allegedly caused by a suspicious Isuzu truck that followed Makandiwa and his two colleagues on their way to, and back from Shamva.

While driving to Shamva in the afternoon, the Isuzu truck reportedly forced Makandiwa to make a sudden stop and on his way back to Harare 5 hours later, the same unregistered vehicle showed up again on a stretch of road, changed lanes and drove directly towards the Toyota Fortuner.

In an attempt to avoid a head-on collision, the driver of the Toyota Fortuner swerved off the road and hit a huge tree and the car overturned and rolled twice before landing on its wheels again.

The accident was reported at Shamva police station.

All three occupants of the Toyota Fortuner were unhurt but went to the trauma centre for X-rays immediately after the accident.

It is alleged that days before the accident, suspicious people had been sending threats to Makandiwa family members.

See the pictures below. Credit: ZimCelebs