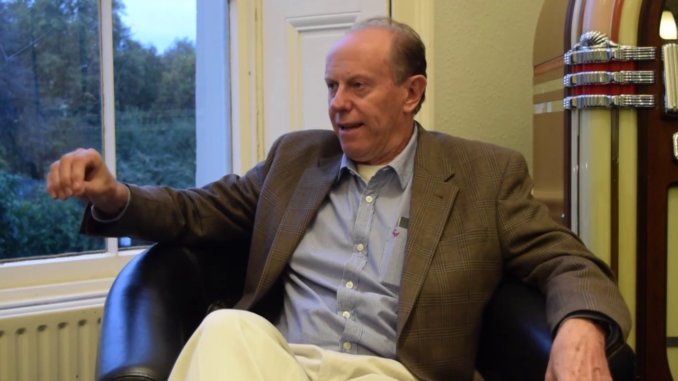 MDC Alliance treasurer-general David Coltart said it is clear that Zanu PF is working with its surrogates, the Douglas Mwonzora-led MDC-T and a PDP faction led by Lucia Matibenga to decimate his party and stop the exposure of corrupt cartels.

This follows the recent recall from Parliament of Harare East legislator Tendai Biti and five others at the instigation of the PDP which contested the 2018 elections under the Joice Mujuru-led People’s Rainbow coalition.

There are so many contradictions in the Speaker’s action to remove @BitiTendai & others from Parliament.

If they were elected as PDP members then why is it that their percentage share of the vote is included in the calculation of money now illegally being paid to MDC-T?

The Political Parties Finance Act is clear that a threshold has to be achieved before payment can be made. Parties cannot collate their votes.

The “PDP” fiction never got enough votes to clear the threshold yet MDC T receives payment of the entire MDC Alliance share of the vote.

How is it that the Speaker so readily accepted a letter from an unknown person purporting to be SG of the PDP, without any scrutiny or opportunity given to @BitiTendai & others to dispute the authenticity? Mudenda is a lawyer & should know about the obligation to hear both sides.

There are more contradictions of course – but all point to clear connivance between ZANU-PF and its surrogates to decimate the MDC Alliance & to remove feisty MPs who are exposing corruption using the cover of Parliamentary immunity.