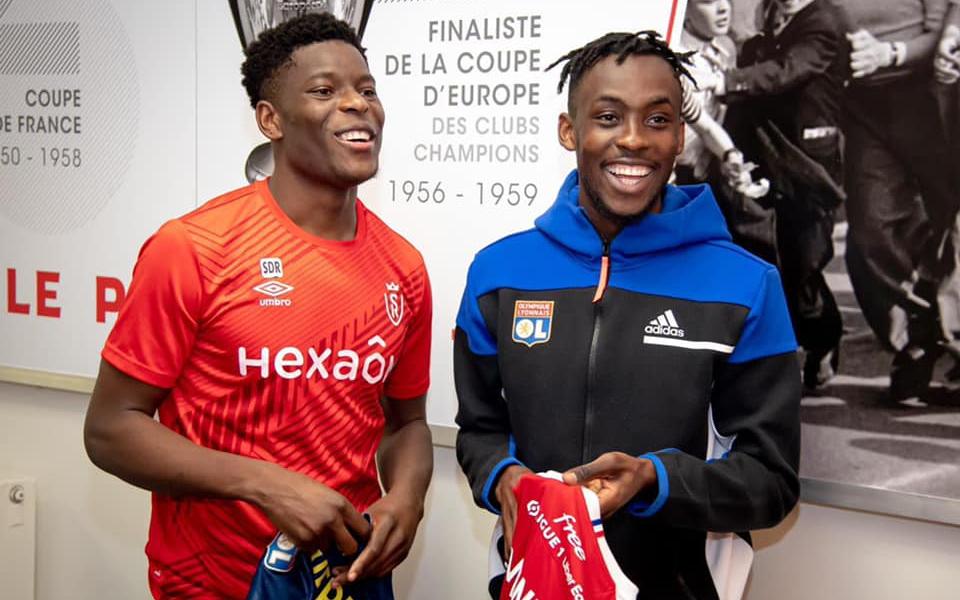 According to Zimbabwe Football Association, Warriors player Tino Kadewere and Marshal Munetsi might not be home on time to join the team as Zimbabwe takes on Mozambique on Thursday.

Using microblogging site Twitter the football body said they have even engaged the Mozambican Football Federation to help them transport the players from Europe to Southern Africa.

Tino & Munetsi: We have engaged the Mozambique Football Federation, who have in principle agreed to assist us to transport the players back to France after the qualifiers. They might not be available against Botswana but could be here against Zambia.

The Warriors will play Botswana on Thursday and Zambia on Monday 29 March 2021 in the group H AFCON qualifiers matches.