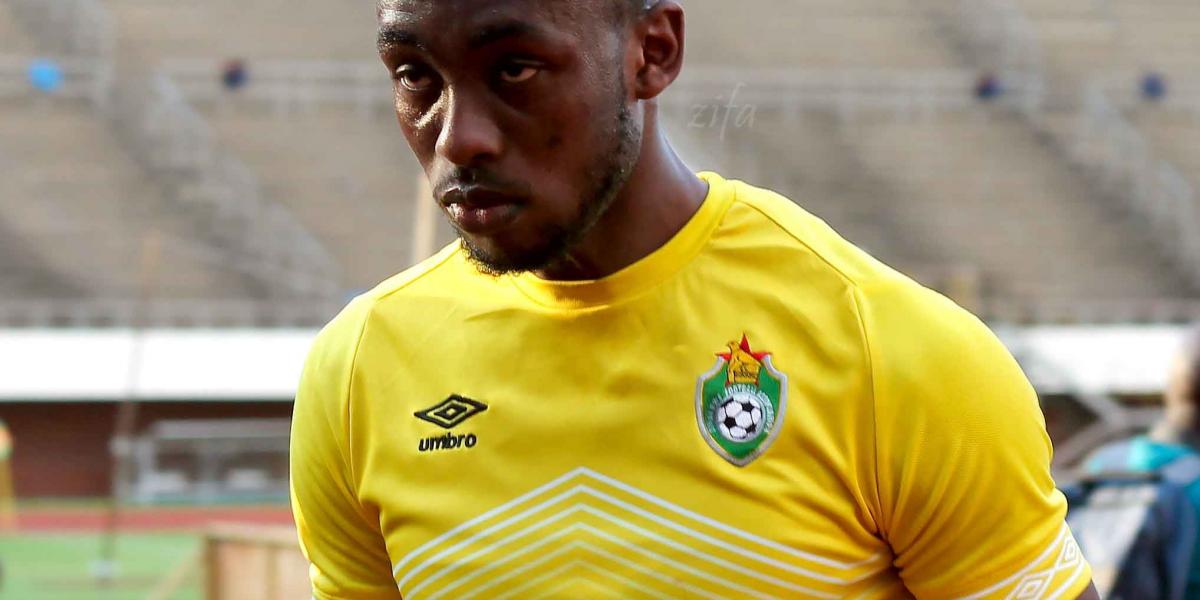 Tino’s brother, Prosper, on Monday, told The Herald the striker was still hopeful an arrangement will be made for him to arrive in Botswana, ahead of the match on Thursday, in Francistown. Prosper said:

He is still committed to coming for the qualifiers. I am in constant touch with him (Tino) and just today (yesterday), he told me that he had packed his luggage ready to come.

He is very much keen and the fact is he is just waiting to hear the way forward from the authorities here.

This comes after French authorities relaxed their tough COVID-19 protocols and allowed African players to travel to their bases, for this week’s qualifiers.

The French had barred foreign players from travelling to their countries for international matches but they had to amend their regulations after the intervention of FIFA president, Gianni Infantino.

Some African countries, led by Senegal, had accused the French clubs of discrimination.

On Sunday, Zimbabwe Football Association (ZIFA) president Felton Kamambo said they were trying to find ways of putting Kadewere and Marshall Munetsi, another Warriors player based in France, on a plane, which was being arranged for Madagascar and Mozambican players.

However, the chances of Kadewere and Munetsi flying home for the two matches were fading by late last night.