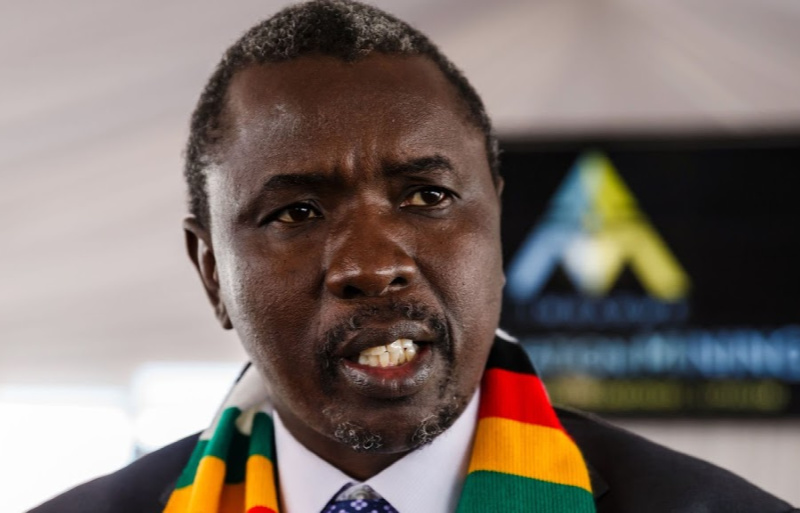 According to investigative journalists The NewsHawks, ZESA reportedly admitted that they illegally awarded the Dema Power Plant project to Sakunda Holdings which is allegedly owned by businessman Kuda Tagwirei.

This matter reportedly came to light in parliament where ZESA officials said the power utility company violated public procurement laws to award the tender to ZESA. Said the NewsHawks in a Tweet ZESA Chair Sydney Gata said ministerial directions pose a problem when it comes to corporate governance:

Zesa officials admit to Parliament that the US$250m Dema Power Plant deal was illegally awarded to Sakunda Holdings in violation of public procurement law. The unlawful directive to award the deal came from the Office of the President.

Zesa Holdings executive chairperson Sydney Gata tells Parliament that “ministerial directives” are problematic when they are in violation of corporate governance best practice. Sadly,as a result,lower-level managers end up being fired for executing such ill-considered directives.

It is still not clear what will happen to ZESA management for such a gross violation of public laws. ZESA also controversially awarded the Gwanda solar projects to Intratek which is owned by businessman Wicknell Chivhayo and the project is yet to commence 5 years later.