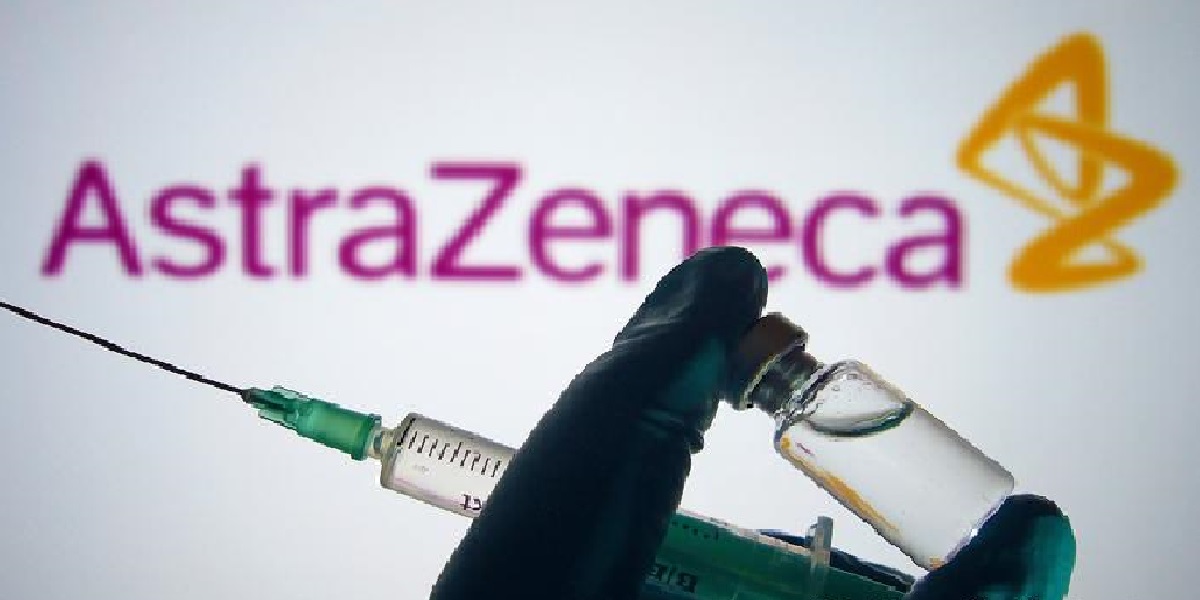 South Africa has sold 1 million AstraZeneca Vaccines to AU member states after they halted using the vaccine when the trial they conducted showed that the vaccine was not effective in protecting its citizens against the dominant local coronavirus variant, Reuters reports.

In a statement released by South Africa’s Health Minister Zweli Mkhize, the country’s Ministry of Health stated that:

The minister can confirm that the full purchase amount was received by the department on Monday last week.

The first batch of vaccines that is being delivered will benefit 9 member states and the balance will be collected this week to be delivered to 5 other member states.

South Africa first took delivery of 1 million doses of the vaccines manufactured in India early last month and they were expecting a second delivery of 500 000 doses later that month before they halted using the vaccine.

Meanwhile, Zimbabwe has so far received 600 000 doses of 2 different vaccines Sinpvac and Sinopharm from China.