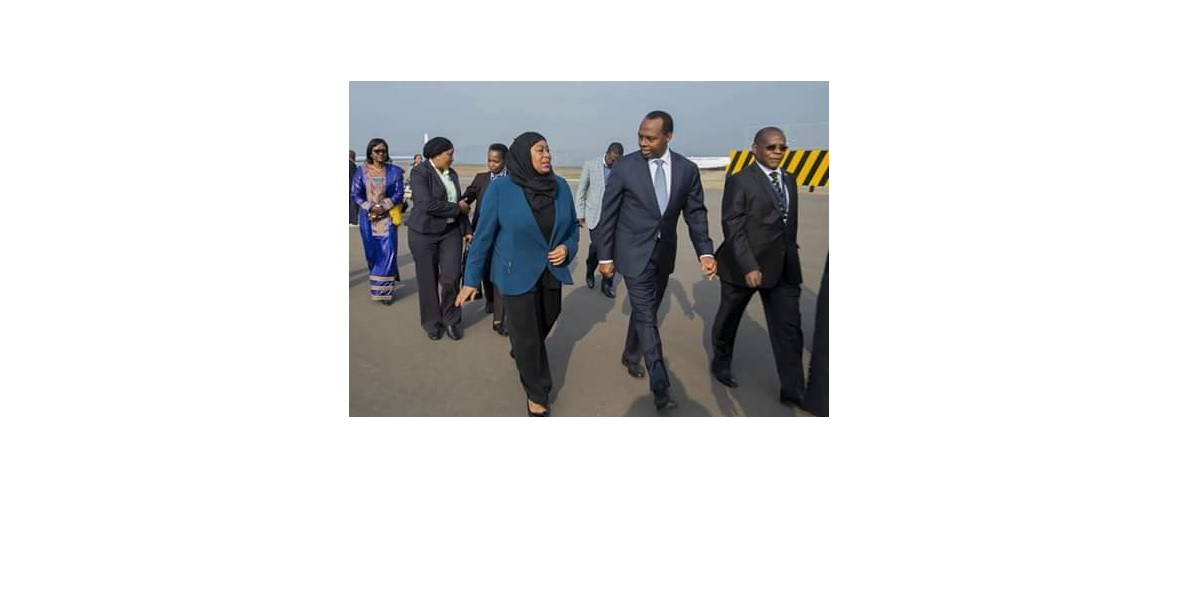 Samia Hassan Suhulu is set to be sworn in this Friday as the country’s 6th President and first female president in Tanzania following the death of President John Magufuli on Wednesday.

The constitution of Tanzania stipulates that when the president dies, his or her deputy must be sworn in as the new president until the unexpired period of the current 5-year term.

Government Spokesperson Dr. Hassan Abbas confirmed the swearing plans in a media briefing Thursday, saying the day would start with an address to the world by acting President Samia Suluhu at 9.30 am. He said:

After the Vice President announces the schedule tomorrow the people will see how they will be able to take part in his farewell and there will be mourning books across the country, let’s calm down and pray for our elder.

She will also have to propose the name of the person who shall be the next vice president in consultation with her political party, Chama Cha Mapinduzi.

Such appointment shall be confirmed by the National Assembly by votes of not less than fifty percent of all the Members of Parliament.

Samia Hassan Suluhu became the first female vice-president when Magufuli was elected in 2015 after serving as an MP for the Makunduchi constituency from 2010 to 2015 and as the Minister of State in the Vice-President’s Office for Union Affairs since 2010.

Posts on social media on Thursday suggest that the amount of grief displayed in the streets and villages of Tanzania was only second to that of President Samora Machel.

President Magufuli, ‘The bulldozer’ made only eight visits abroad -Ethiopia, Kenya, Namibia, Rwanda, South Africa, Zimbabwe, and Uganda (twice) – since he was elected Tanzania president in 2015.

That means acting president Samia Suluhu Hassan was the face that everyone is familiar with, representing Tanzania at all the UN, African Union, SADC, and East African Community meetings held outside their country.