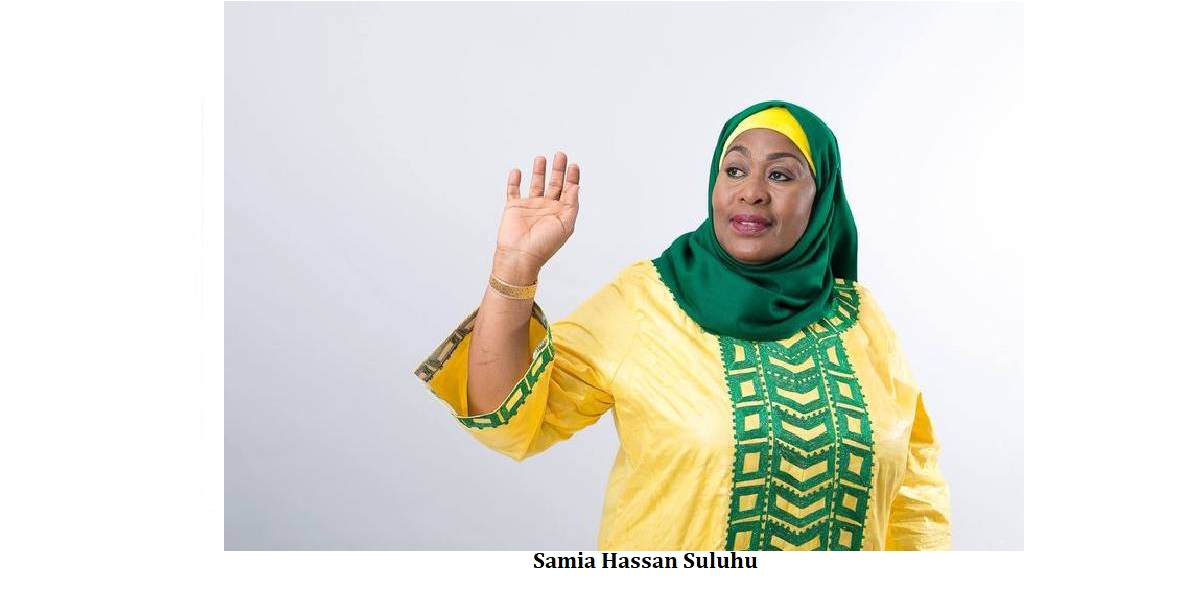 Tanzania is set to have Samia Hassan Suluhu as its first female president following the death of President John Magufuli on Wednesday in Dar es Salam.

The Tanzania Constitution stipulates that where the office of President becomes vacant by reason of death, the Vice-President shall be sworn in and become the President for the unexpired period of the term of five years.

This means Samia Hassan Suluhu, who became the first female vice-president when Magufuli was elected in 2015 is now set to be sworn in as Tanzania president.

Suluhu will, in consultation with her political party, Chama Cha Mapinduzi, propose the name of the person who shall be Vice-President.

Such appointment shall be confirmed by the National Assembly by votes of not less than fifty per cent of all the Members of Parliament.

In a televised address on Wednesday night, Tanzania vice-president Samia Suluhu Hassan said that Magufuli had died of heart complications.

Born on January 27, 1960, Suluhu was an MP for Makunduchi constituency from 2010 to 2015 and has been Minister of State in the Vice-President’s Office for Union Affairs since 2010.

Suluhu did a postgraduate diploma in economics at the University of Manchester in the United Kingdom.

In 2014, she served as the vice-chairperson for the Constitutional Assembly which was tasked with drafting Tanzania’s new constitution.

One Comment on “Magufuli’s Death: Tanzania Set To Get Suluhu As Its 1st Female President”